Today we're looking at the only New Jersey location of Ahart's*, in Phillipsburg -- which is right on the Pennsylvania border and is actually considered part of the Lehigh Valley.

*At first I started to write "...at Ahart's only New Jersey location...", then I stopped myself. Ahart's is already possessive, so it can't be Ahart's'. But the single store is not called Ahart, as the original phrasing would suggest. So I figured it would be best to reword the whole sentence!

This store officially closed in June of 2017, even though it has been rumored to close since 2015 when the real-estate company that owns the property and building put it on the market. Rumor has it that the building will be knocked down and replaced with a fast-food restaurant.

The Ahart's was, however, still operating (just barely) at the time of my visit in September 2016. It's a former Food Fair that became a Food Lane, owned by the Laneco group which also operated Laneco Super Center department stores. The Food Lane supermarkets were acquired by Supervalu in 1992 and closed by 2001. Ahart's opened in 2001 or 2002 after virtually no renovation. 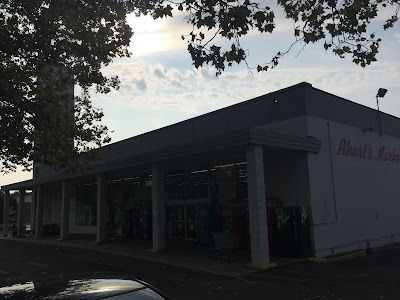 Apologies for the darkness. If you're wondering if that's a Food Fair tower on the side, it is... 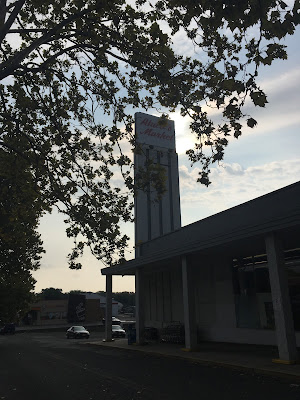 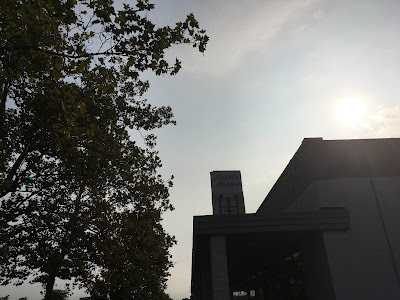 What's funny is that there is no lit sign anywhere on the building. All the signs are painted directly onto the wall, and there is no sign on the front. 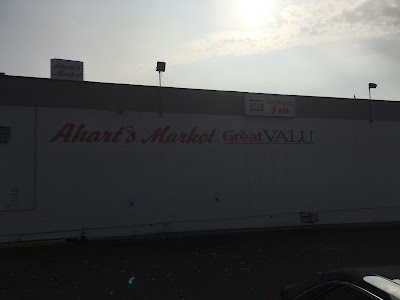 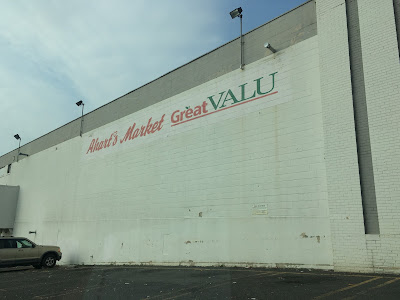 The entrance is on the front, despite most of the parking being on the two sides and in the back. 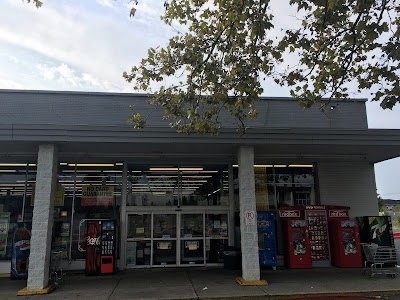 A look at the strange property layout... 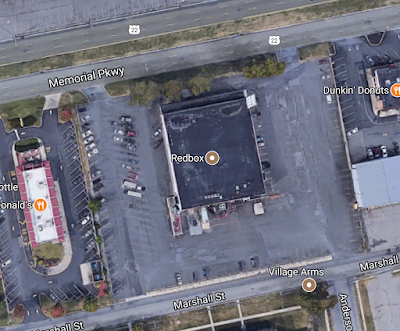 The entrance is in the top-left corner here, with parking on both sides and in the back. The lot desperately needed to be repaved. Image, of course, is from Google Maps. Heading in... 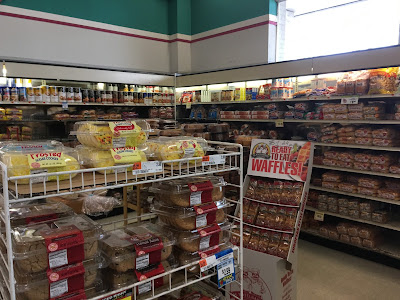 There is a bread/baked goods section in the front of the store to the right of the entrance, but there is no in-store bakery. Produce continues along the first aisle with meat along the back wall and deli, the store's only service department, in the far back corner. 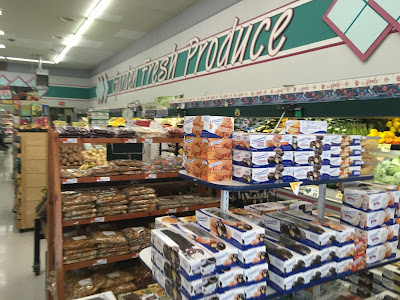 What these photos don't capture is how dirty the store was, and more prominent, how much it smelled. 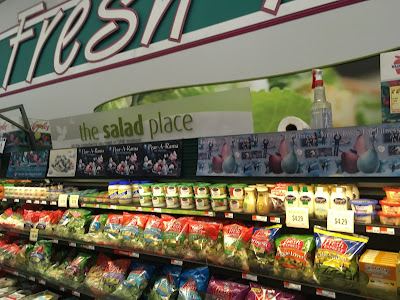 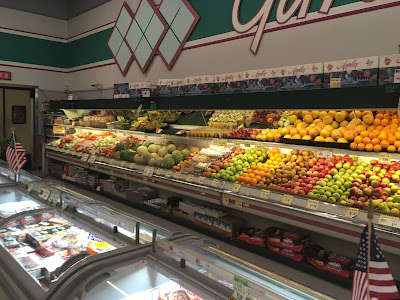 The freezer cases below, which are new, hold frozen meat and seafood. The produce cases are most definitely not new. 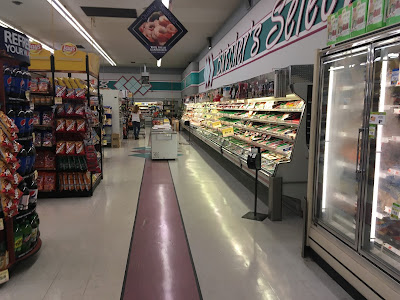 Back aisle of the store. 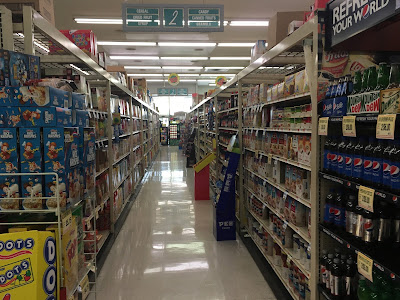 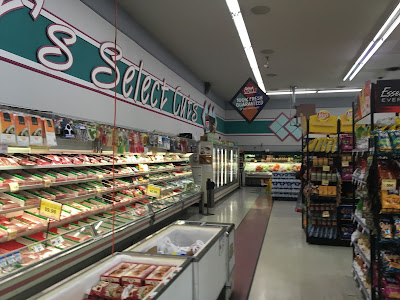 Looking back towards the first aisle. 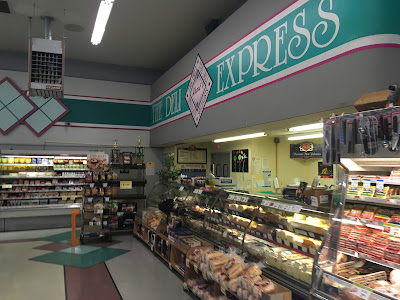 Deli in the back corner. I don't think I've ever been in a supermarket with those industrial heating units before! 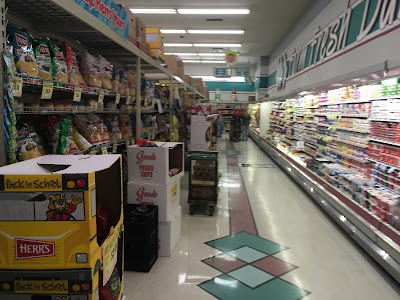 Last aisle has dairy cases along the wall. 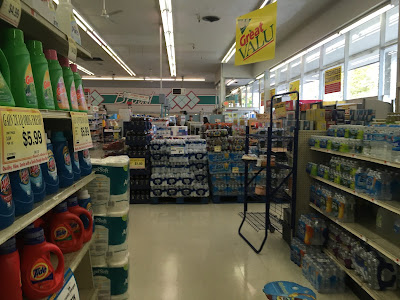 Looking along the front-end. There are a few registers, but Food Fair may originally have had more. 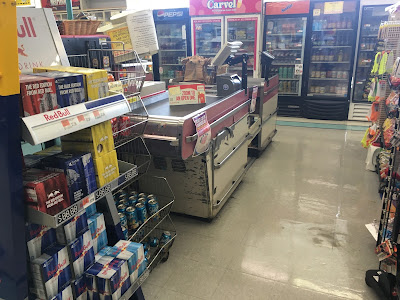 One of the "historic" registers, held together with very modern duct tape.

I'm glad I got to see Ahart's before it closed. Their other locations are still in business. As far as this one goes, I'm sorry to see a classic supermarket closed and probably knocked down, but I won't be sad to see an Ahart's go.