Ever heard of Elizabethtown, NY? Probably not. A town of just over 1300 people, it's situated in the far-upstate Adirondack region of New York State. It's just off of the New York Thruway. I stopped for lunch at a pizzeria in town. I was not aware at the time that there was a Tops in a former Grand Union just down the street from where I ate.

However, upon entering Bub's Pizza & Deli, I quickly noticed the old pictures of Elizabethtown on the walls. Among the pictures were shots of a street-front Grand Union and A&P. When I left the restaurant, it didn't take long to determine where the stores were. Turns out Bub's was actually the A&P and the GU was two doors down! 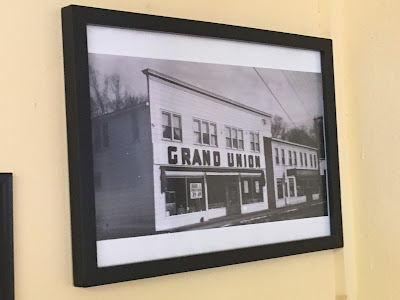 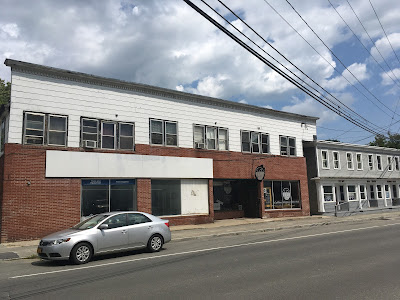 Different kind of before-and-after! Clearly the facade has changed, and it looks like the building has been expanded to the left. 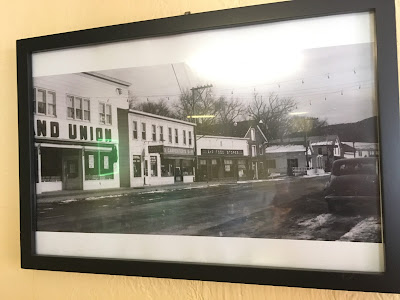 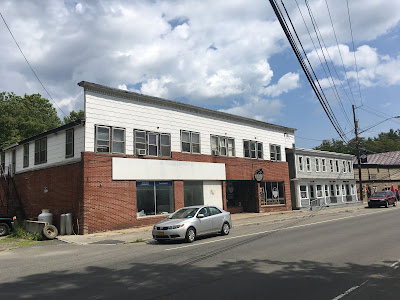 Definitely click on the old pictures to zoom in. You have to see all the details! So GU and A&P (both defunct now, of course) were separated only by Carpenter's 5 & Dime. 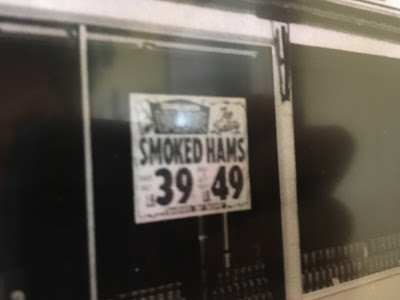 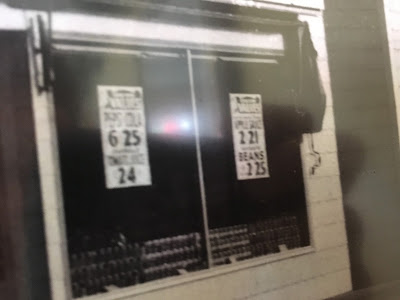 Close-up on the GU storefront's windows. How about those prices? 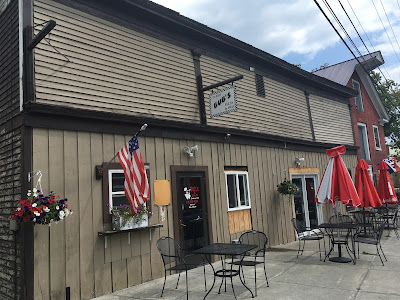 The A&P, today Bub's Pizza & Deli. There was also one shot of another, unidentified Grand Union location. Can anyone provide any info? 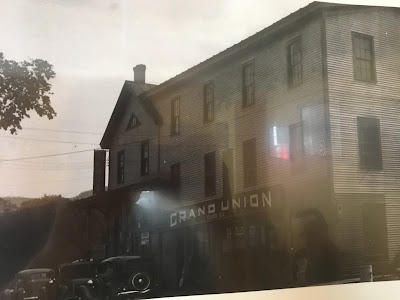 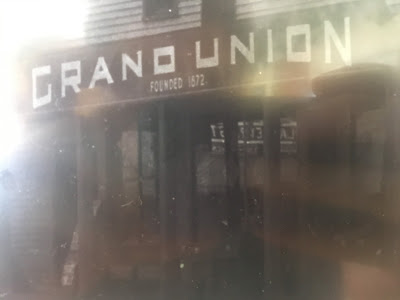