Quick recap: we're in center-city Allentown. It's 2014 and Supremo has just announced they're moving into the old Sears building on 7th St. The owners of Little Apple Market next door - so close the two stores even share a parking lot - presumably decide they can't take the competition and decide to close the store in anticipation of Supremo's opening. However, a business partner of the owner of Supremo decides to set up shop at Little Apple. This way, the two (Eddie Trujillo of Supremo and Juan Diaz of Krasdale) form a trust that controls the center-city Allentown grocery market: the C-Town on 4th, Little Apple on 7th, and Supremo on 7th. Otherwise, there's an Ahart's slightly outside of town on Allen Ave, but we all know how I feel about Ahart's.

Juan Diaz re-opened Little Apple Market after virtually no renovation as far as I could tell. Despite the sign on the outside clearly reading IGA, he also left the IGA cooperative and instead went for a Krasdale affiliation, calling the store AIM (Association of Independent Merchants). 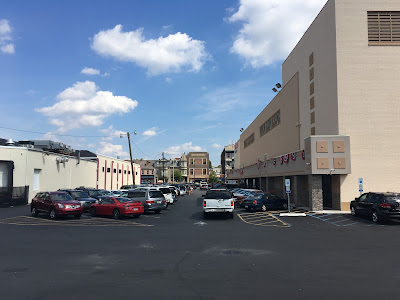 To review: Supremo is the huge building on the right. Little Apple is on the left. They share a parking lot.

On a building just to my left above, there is a really cool ad for Miller's Pretzels - suggesting that that building may have been their factory at one time. 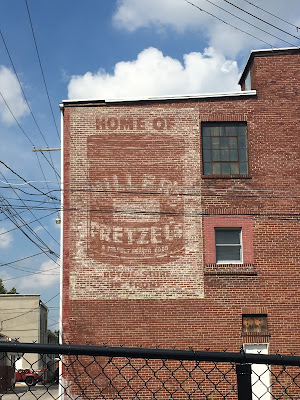 This is the next building over from Little Apple, if I remember correctly. The entrance and exit to Little Apple face 7th St. 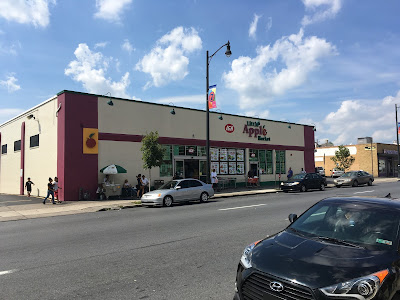 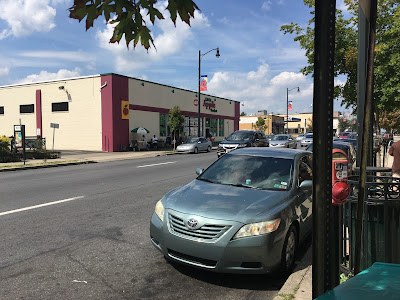 Remember, Little Apple is NOT an IGA anymore! A photo of the store's exterior - IGA logo and all - appears on the circular, which clearly lists Krasdale brand products! One might think IGA would want them to take down the sign, but they might not care. 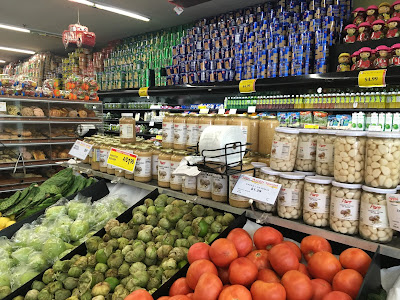 Like the Allentown C-Town, you enter into a compact produce department which continues along the side wall (in this case the right side of the store, far from Supremo). The first aisle also contains the Wall of Values. 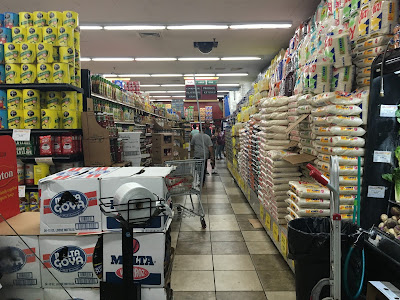 The sale signs match the C-Town signs exactly, but instead say AIM. Does anyone else think the logo is awfully similar to Target's? 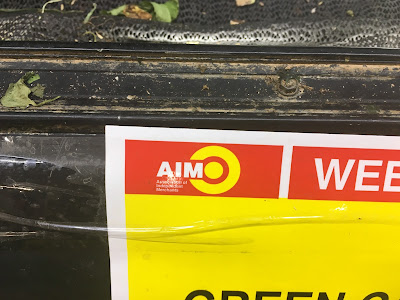 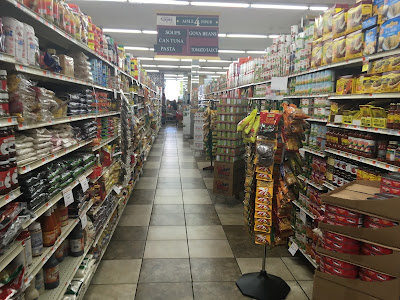 I know a lot of supermarkets stack merchandise on top of refrigerator and freezer cases, but Little Apple was a little extreme: 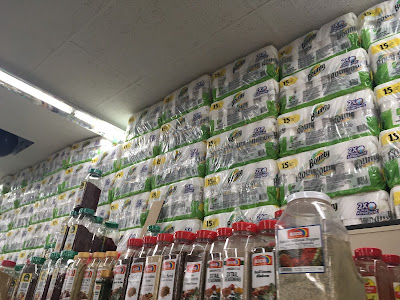 Yes, there is one little cutout for the light fixture. Thanks a lot. I would have to think a fire inspector would not exactly be thrilled with this. 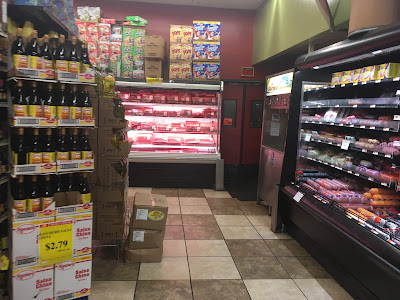 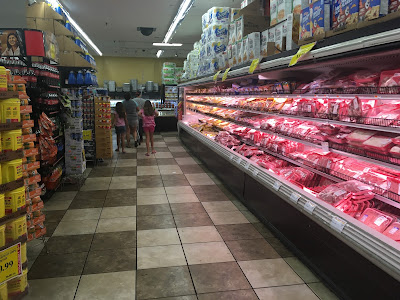 The meat department runs along the back wall, but once you get to the other side of the store (towards Supremo), the back opens up a little and there is an alcove with deli, hot food, and meat, as well as a small seating area. 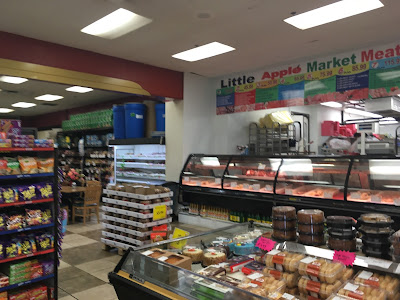 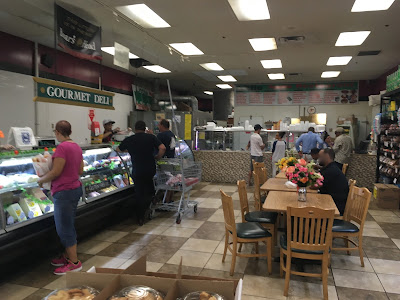 The frozen foods and dairy are in the last aisle. 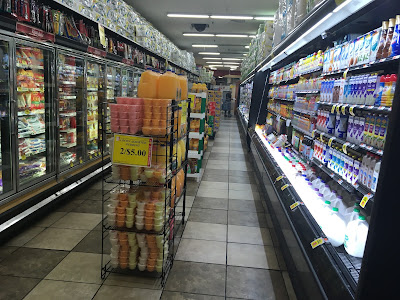 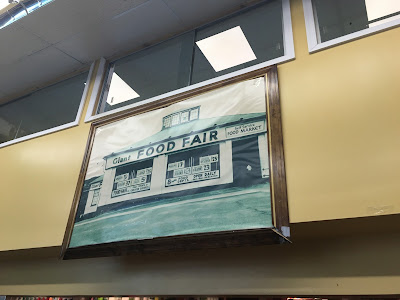 This photo was hanging above customer service. There unfortunately is no caption, so I don't know if this was on the site where Little Apple is now, or elsewhere in Allentown, or somewhere else entirely. Still a cool photo though!

That wraps up our Lehigh Valley tour! Stay tuned for lots more exciting material - I have a lot of stores that I still haven't posted.