A Supermarket From Another Time

Images in this post are my own (only the first), Google Maps (GM), or Acme Style (AS). 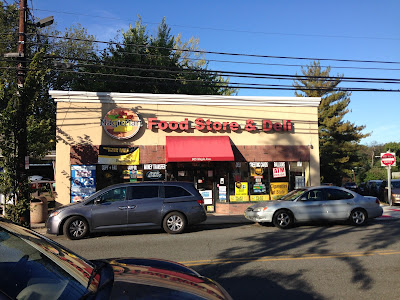 Welcome to MagieMart Food Store & Deli of Union, NJ. It doesn't look like much, and it's really not. It just looks like - and is - a fairly standard small neighborhood convenience store. It's not much to look at. But, let's head back in time to 2007: 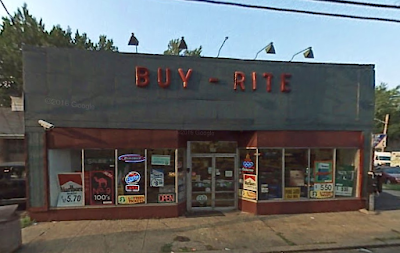 OK, so we can all agree that the renovation was an improvement. Based on the signs in the windows, it looks like a liquor store. It was potentially part of this chain, which also has a location across town in Union on Morris Ave. But before becoming Buy-Rite Liquor, this was the long-standing Buy Rite Supermarket. It closed sometime between 1981 and 2007, likely closer to the 1981 side.

Where this gets really interesting is if you compare the photo above to any photo of a 1940s Acme. Consider the following picture of the Palmerton, PA Acme in the 1940s:

Doctor up the photo of Buy Rite in Photoshop, and you get: 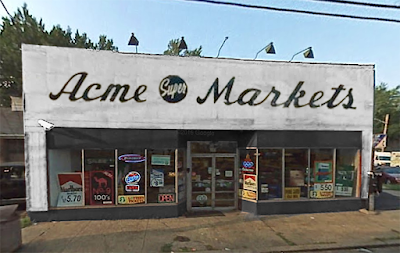 Not unconvincing! The building is set up exactly right for an Acme of that era: 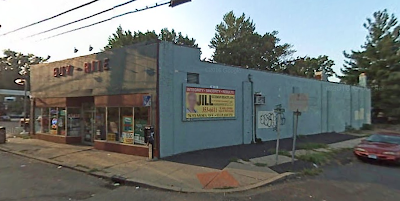 The building is very long and thin. 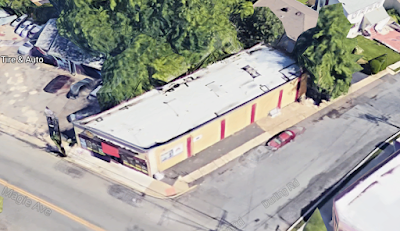 It's also located within walking distance of the 1950s-era Acme farther up Magie Ave - one of the stores my family shopped at growing up - in Union. (Scroll down past the ShopRite.) A look at Historic Aerials reveals that the building was built some time between 1931 and 1954, putting it right in the range for a 1940s Acme. According to Acme Style, the new store opened in 1956, meaning this store could have been built in the early 1940s and lasted about 15 years, moving to the other Magie Ave location in 1956. I'd appreciate any input that anyone has!