Key Food's On the Move - Again


We're seeing rapid growth and development in Key Food's new Superfresh banner. A while ago I reported that there were more Superfresh stores on the way. Key Food has bought the URL http://www.superfreshfood.com (the website http://www.superfreshstore.com directs to the two Staten Island stores) from A&P as part of the deal. Until recently it redirected to a version of the Key Food website with the Superfresh logo instead of Key Food: 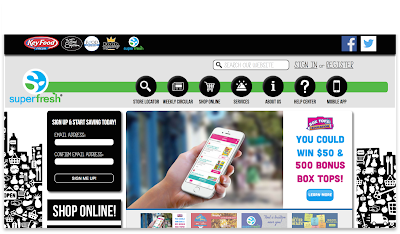 However, visiting the URL http://www.superfreshfood.com will direct you instead to http://www.keyfood.com/superfresh, a page about Superfresh specifically.

At first glance the website looks great. A short introduction, a map showing where the locations are, and the list of locations. One problem, though - there is one location on the map that doesn't exist (yet?)! (Consequently, there is one fewer location listed underneath than is labeled on the map.) 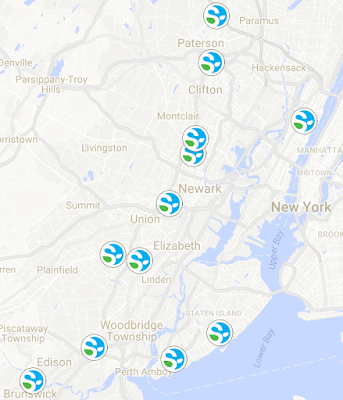 To prove my point, I've labeled each of the locations below. 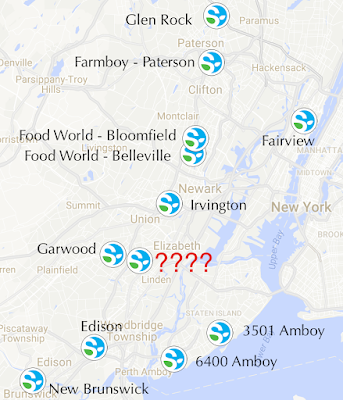 The only possibility for that mystery location, as far as I know, would be if SF plans to open a new store in the former A Seabra Foods in Roselle, which is approximately where that icon is.

Any information is welcomed!