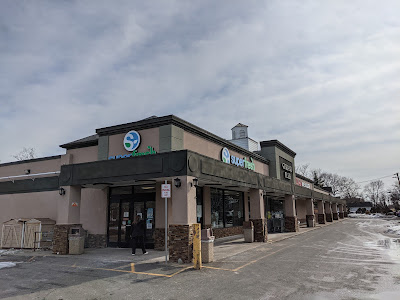 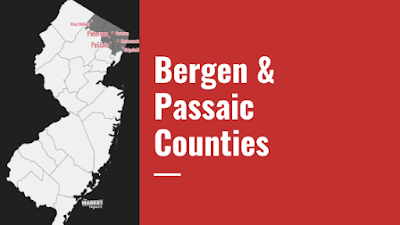 Returning to the SuperFresh in Glen Rock five years after it first opened as a Key Food (it was converted to a SuperFresh almost immediately as the store was purchased before Key Food actually had the rights to the SuperFresh name). We first saw it back in the summer of 2017, including some in-renovation pictures. Not much has changed, which is actually a good thing -- the store was and still is beautiful, although it does seem the store has been reset. But that's about it. However, I think I should give credit where credit is due, and I complained about the re-use of the Food Basics entrance and exit signs for the property, as well as the re-use of Food Basics-branded carts in my original tour. Very happy to report that the carts are all now SuperFresh branded, as are the entrance/exit signs... 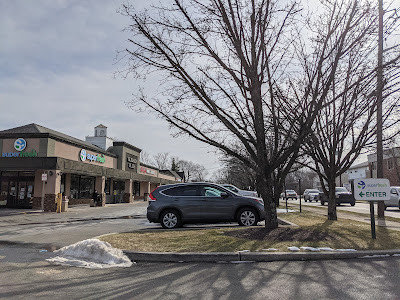 Looking very good! This store is located on a pretty residential street, meaning there's not a real reason to have a giant tall sign out on the street. Other than the branding on the storefront itself, the only signage is these small entrance and exit signs. Notice that the font for "ENTER" is quite similar to the font and color of the A&P Sav-A-Center design, although that's probably just a coincidence. Either way, it's very professional. Good stuff! Make sure to check out our other Bergen and Passaic updates with Food Universe, Food Fair, and SuperFresh in Paterson as well as a Special Report up at the Green Way Markets in Ridgewood. Plus, see what's coming soon!