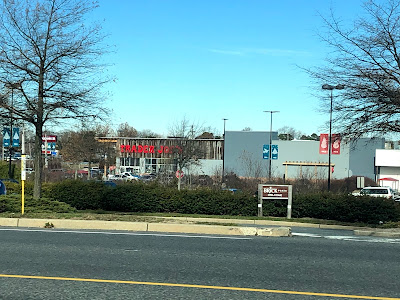 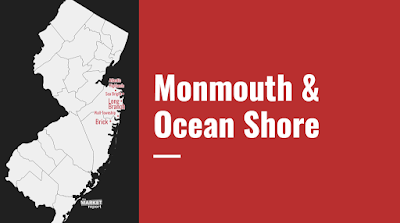 Our first store of the day is the Trader Joe's at Brick Plaza. Brick (formerly known as Bricktown) is home to quite a few grocery stores, among them ShopRite, Stop & Shop in a former Grand Union, LIDL, ALDI, and a Corrado's in a former Pathmark. I've had family in Brick for my whole life, so I have visited many of those stores but I haven't gotten to photograph many of them. We saw a quick look at a small farmers market in Brick back in 2019, but today we have this Trader Joe's and an independent grocery store out towards Mantoloking. The Brick Plaza was also previously home to an A&P, which never received a Fresh remodel. And that wraps up our look at the shore! Hopefully someday I'll get back and get more solid coverage of the southern part of the shore, but for now this will have to do. Up next we'll be circling inland and back north for our next group!