Just across the street from the Ybor City Food Mart is a former grocery store now occupied by a restaurant. 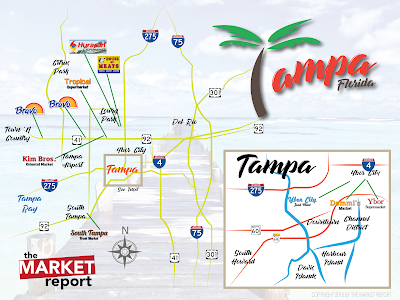 Demmi's Market, as it was called, has been restored on the outside for the Market on 7th bar and restaurant. 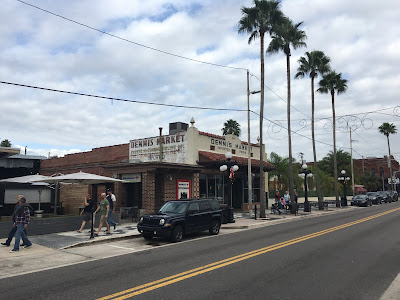 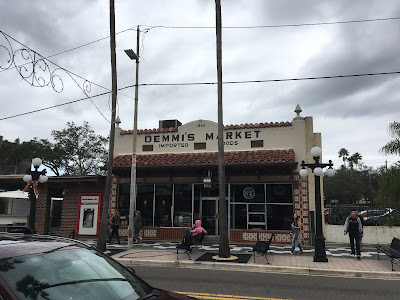 The market, which dates to 1946, is much like urban supermarkets in the New Jersey area, being narrow but very deep. 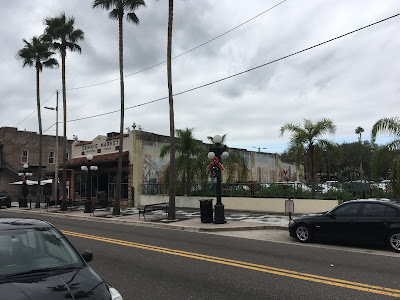 Notice the tile designs on the facade, similar to the Food Mart's. 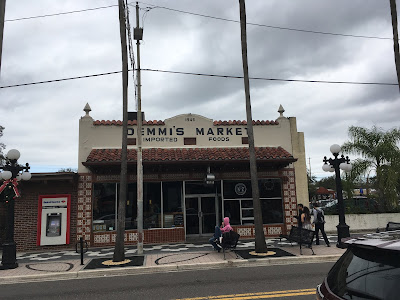 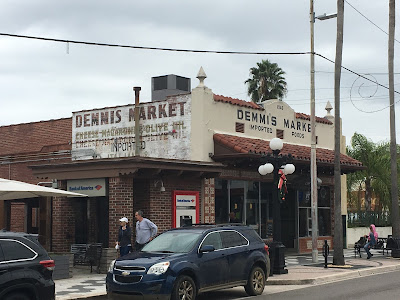 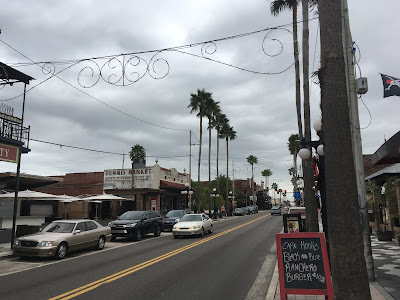 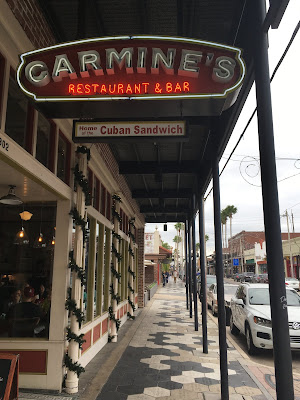