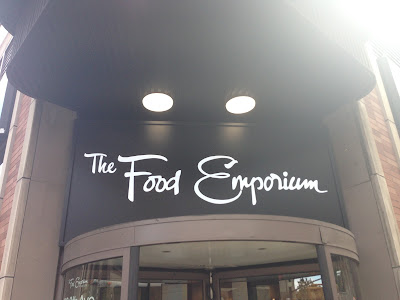 Like the Fairway we saw last week, today's post and tomorrow's post come from the summer of 2016 when I had a far inferior phone camera. It's actually a two-story setup, with a food court, bakery, and deli on the first floor and produce, meat, grocery, and dairy/frozen in the basement. 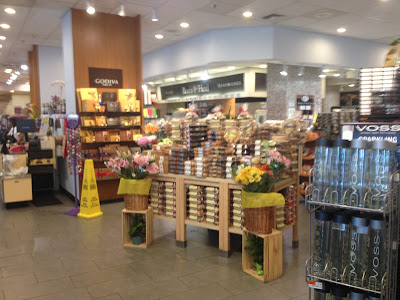 Because of this store's proximity to Times Square, there are huge quantities of tourists coming through this store. That's why the main floor is so upscale and features so many grab-and-go foods. 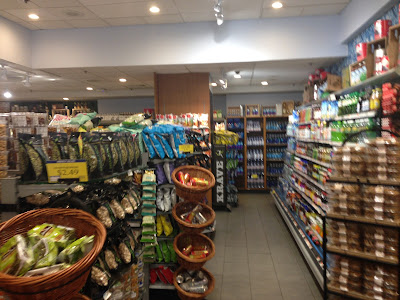 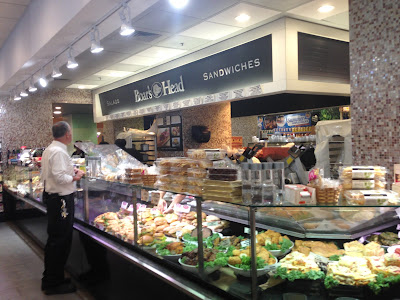 Gorgeous deli counter. This store was owned by A&P, although it transferred ownership to Seven Seas Supermarkets with Key Food in the bankruptcy. Some A&P branding remains... 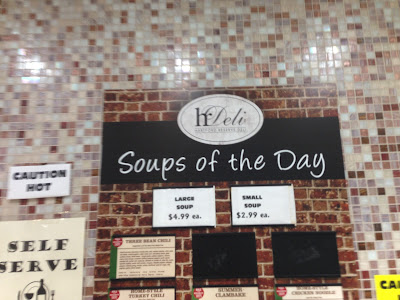 Hartford Reserve was A&P's deli storebrand. However, there's also an attempt at distancing itself from the old owners... 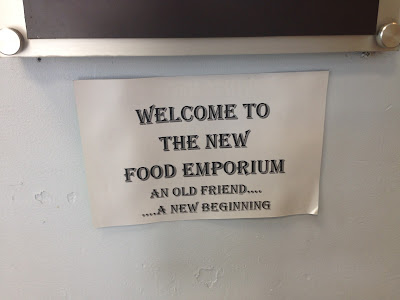 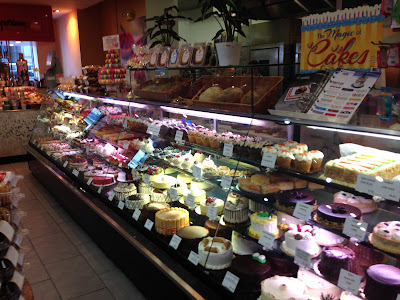 Beautiful bakery counter, too. Heading down to the lower floor, we see much older decor, and a much dingier setting. 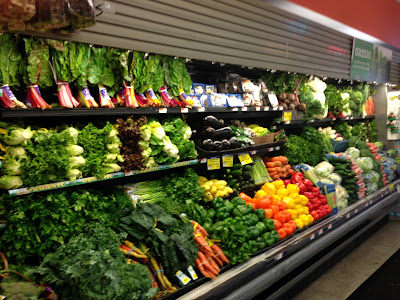 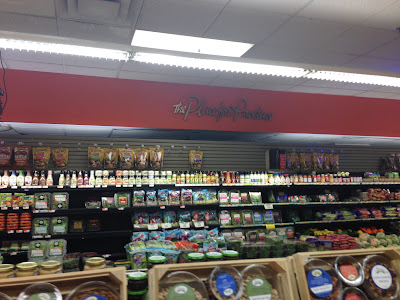 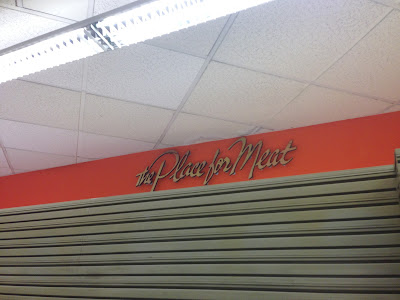 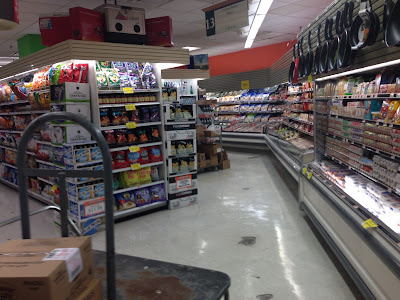 There's quite a few awkward corners in the store, and the aisle markers seem to be older than the rest of the decor. 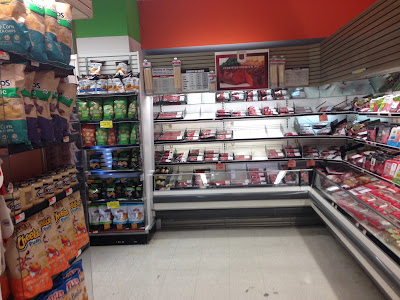 I like the effective use of the corner space though! And I believe the walls would have been repainted at the time of the renovation upstairs. 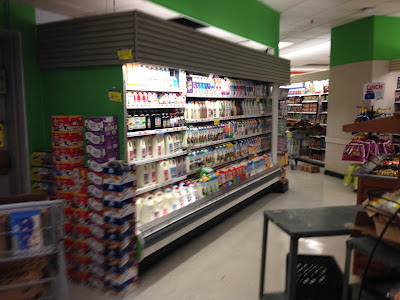 Oddly, the olive bar is in the basement, not the first floor. 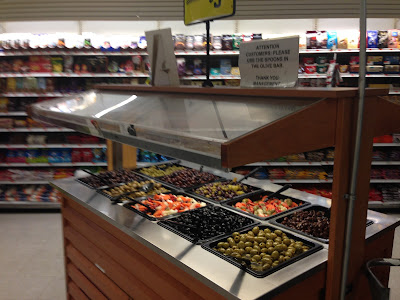 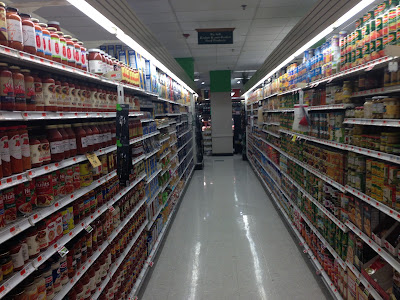 Some pretty dingy aisles, but they're generally clean and well-stocked. 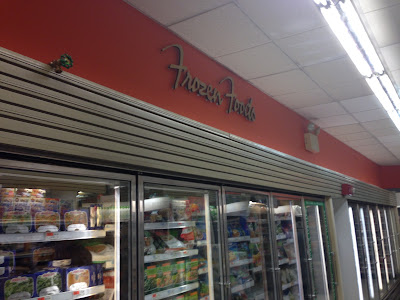 That about wraps up our tour! We have a second Food Emporium tomorrow in roughly the same neighborhood but a few blocks southwest. 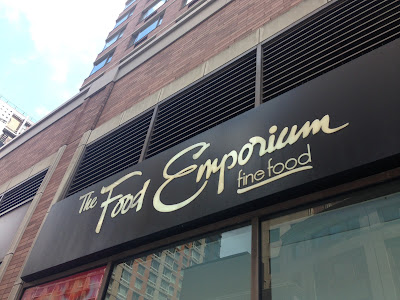