For today's Snapshot, we're moving literally two doors down from Friday's Surplus Sid's, from 309 to 305 E Main St.
This building struck me as a 1940s supermarket, similar in style to the former Acme in Union we saw a while ago. 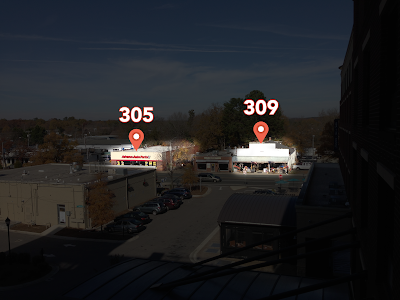 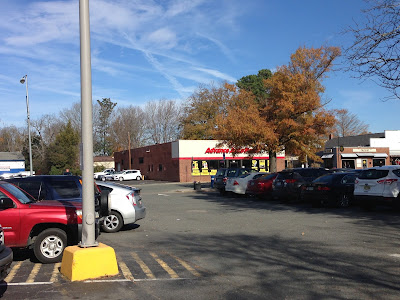 Today it is an Advance Auto Parts store, and it previously operated as a CarQuest Auto Parts. 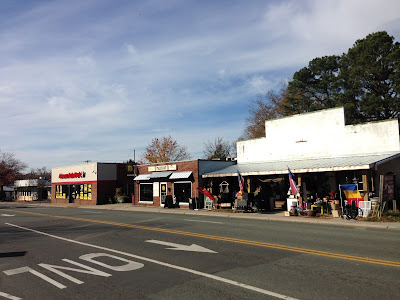 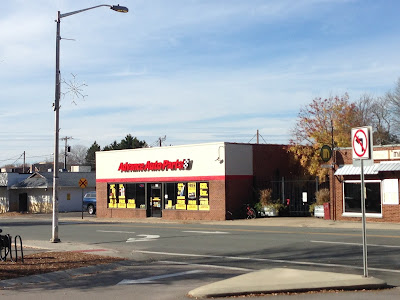 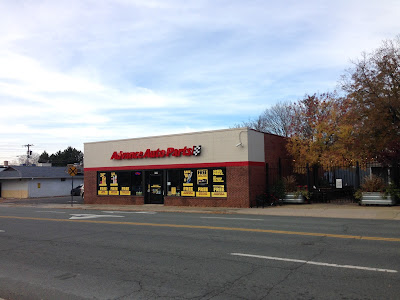 For some reason this reminds me of an early Kroger. Based on absolutely nothing, of course, except a minimal knowledge of Kroger's current operations. 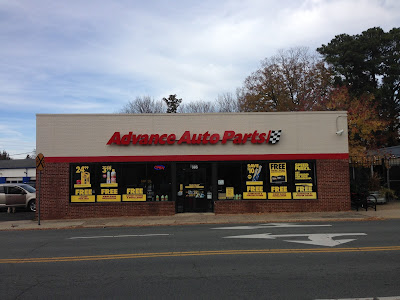 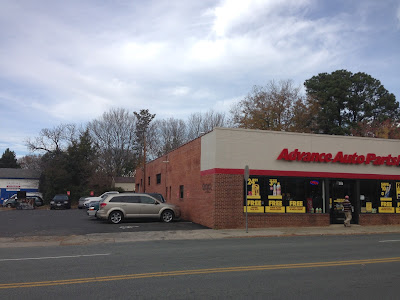 Even the windows along the side of the store look like a supermarket's. 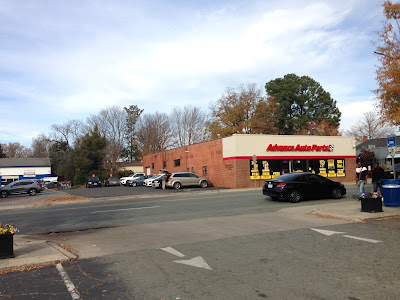 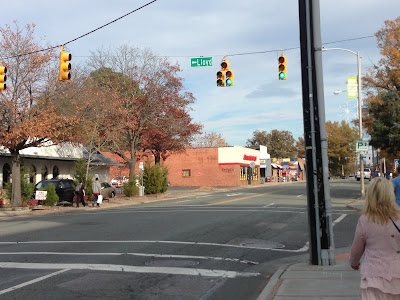 From here especially, doesn't that look like it could be a grocery store? Can anyone confirm this, or is there anyone else out there who also thinks this is a former grocery store?