We've seen the ShopRite of Greater Morristown on Flickr in the past, and the truth is, it's really amazing. It replaced a store that was, truthfully, really amazingly awful in neighboring Morris Plains, which you can see on Acme Style here. The Morris Plains store was supposed to absorb the business of the defunct Morristown ShopRite (top right) when it closed in the 90s. 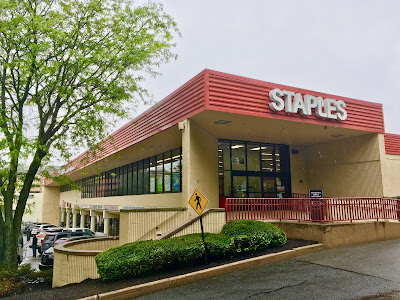 The ShopRite, owned by Springfield-based Village Super Market, was replaced by a Staples on the second level of this two-level mall. Although it's located right in downtown Morristown at 30 Lafayette Ave, it's a strange layout and pretty hard to access from the street. 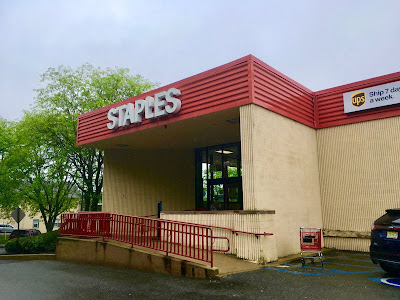 This entrance area is probably largely unchanged since ShopRite was here. 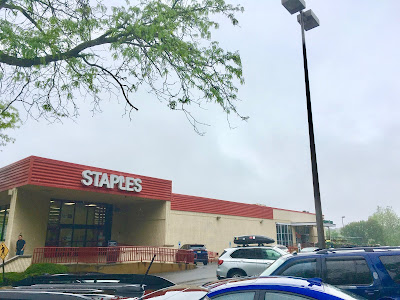 Staples, however, does not occupy the entire building. The back section of the space has been turned into a small but complete grocery store called Morris Gourmet Farm. 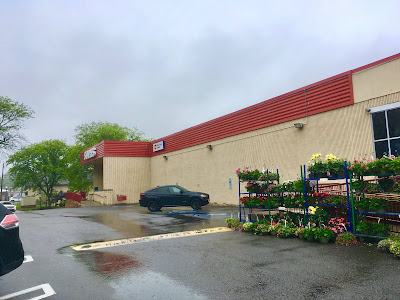 If Staples is hard to get to and to see from the street, Morris Gourmet Farm is invisible and impossible to get to. However, it's been successful for years and is one of the very few ethnic markets in the Morristown area. 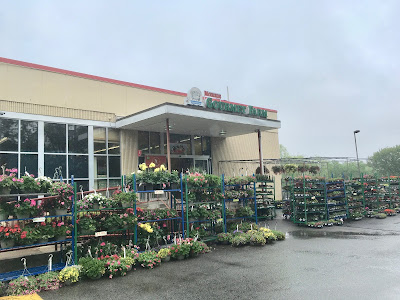 Despite the name, Morris Gourmet Farm is really a full (but small) supermarket and is in no way gourmet. They do, however, make the most of the outdoor space they have with large displays of plants and flowers for spring, when I visited. 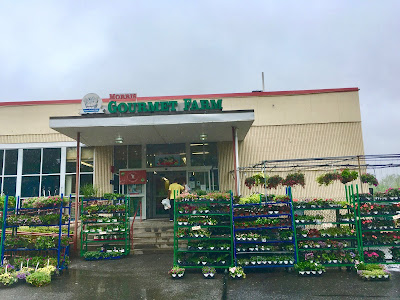 This market's produce department lines the left side wall as we're looking at it now, with frozen in the back of that aisle and dairy along the back wall. There are several grocery aisles in the center of the store with the basics and a pretty nice ethnic selection focusing on Latin and Asian groceries. The last aisle is home to meat, seafood, deli, and floral in the front. 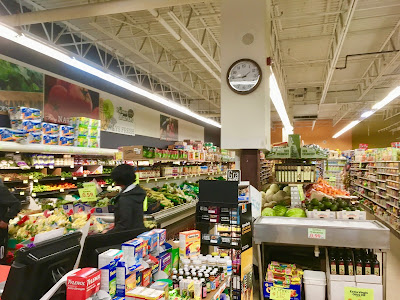 Heading in. You can see here the store sells a little bit of everything, including some HABA items on a small shelf in the foreground! The Staples is to the left here, and much of this store's sales floor was probably ShopRite's backroom. 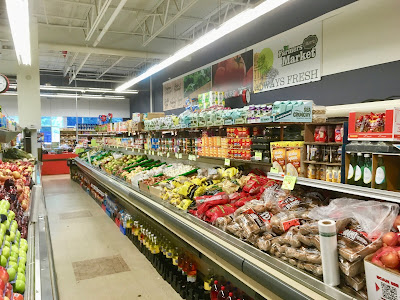 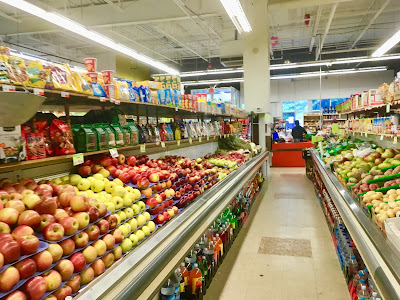 Although most of the prices on produce were great, some were ridiculously high. Who knows why. This store does not use a circular. 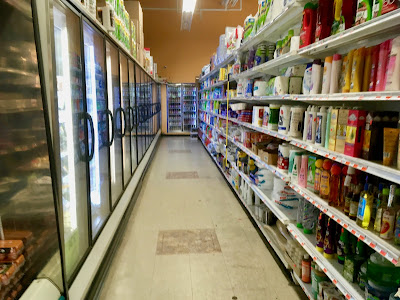 The back half of the first aisle is frozen foods (left) and nonfoods (right). 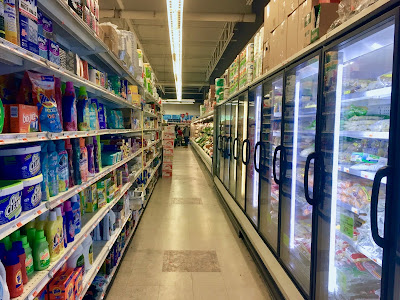 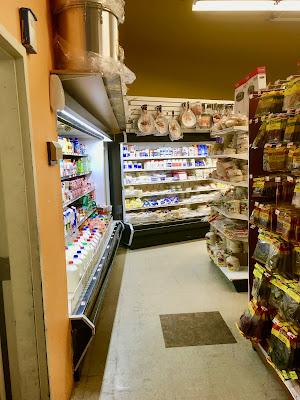 Dairy selections along the back wall. The store's flooring actually isn't bad, although there's no decor other than in the first aisle. 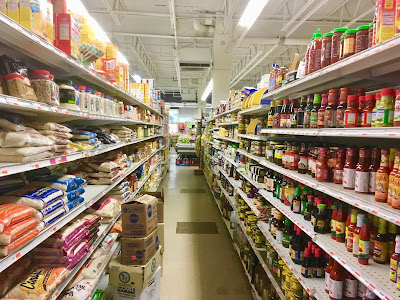 Morristown has a significant and growing Hispanic population, but there really aren't any major ethnic supermarkets in the area. So smaller stores like this one fill the need. 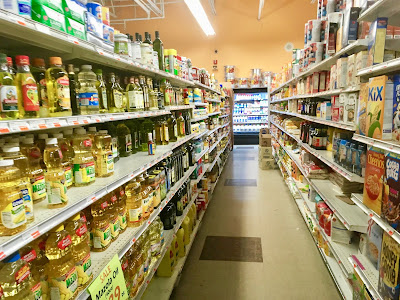 The grocery selection is reasonably extensive. 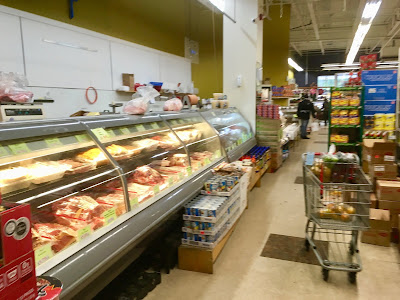 Butcher/deli in the last aisle. 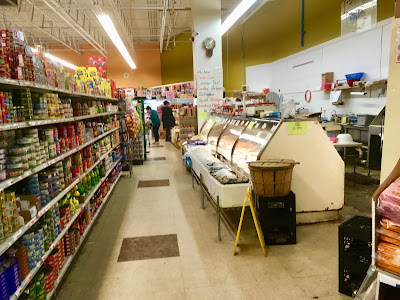 Looking towards the back of the store in front of the seafood counter. 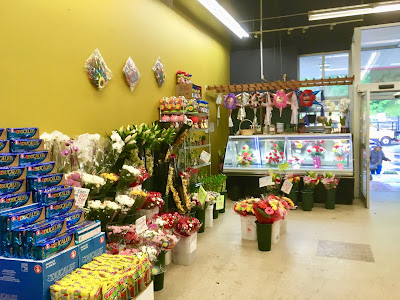 Floral takes the space of the former sushi counter in the front, which doesn't really fit the character of the rest of the store.