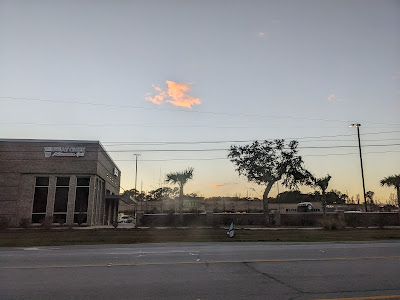 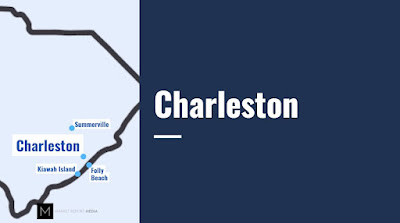 This 45,000 square foot Publix is towards the southern side of James Island, and was constructed in 2019 on the site of a closed strip mall that appears to have had an achor that looks like a supermarket. It's just across the street from the Food Lion we saw yesterday. It's the second Publix we've seen on Folly Road, and tomorrow, we move on to our second Harris Teeter on Folly Road (but the third in total, including the one we didn't see). Come back to check it out!
Update Local expert Carlton Swift says: "The former grocer in the previous shopping center was a Bi-Lo. Bi-Lo moved up Folly Rd into a former Kroger. The former Kroger is now PetSmart. Next door to the former Kroger was a former Kmart. The Kmart was torn down and became a Super Bi-Lo. It now sits empty."