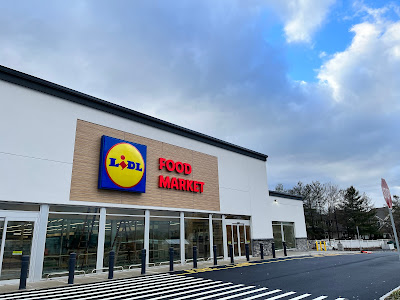 We return to the in-progress LIDL in Livingston, New Jersey as it prepares to open! We first checked out the property last summer with some photos from a contributor. (Apologies, I had mistakenly listed those photos as coming from December 2019. They were taken at some point in spring 2022, although I'm not quite sure when. I've fixed it on the post.) 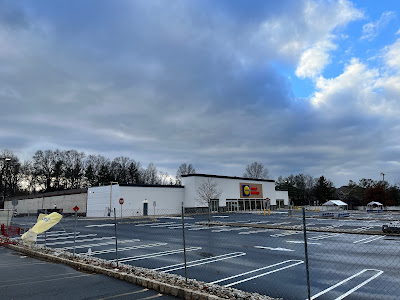 This 42,000 square foot former Toys R Us is not all going to LIDL, but most of the space is. They're currently looking for a second tenant to take the rest. 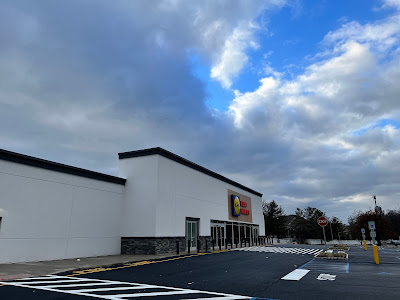 If you read the comments on the first LIDL post, you'll see that one anonymous commenter reported that the store was canceled back in October 2022. It was not. At least it doesn't appear to have been, given that the store looks just about ready to open. I don't see any way that the store would've been canceled and then fully built out, since much of this construction happened after that comment was posted. 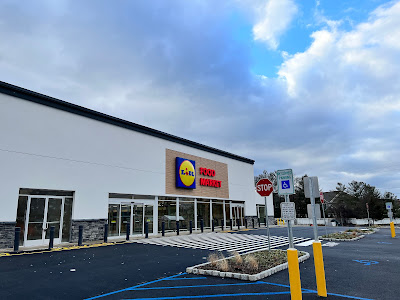 And it looks like the store is almost ready to open. 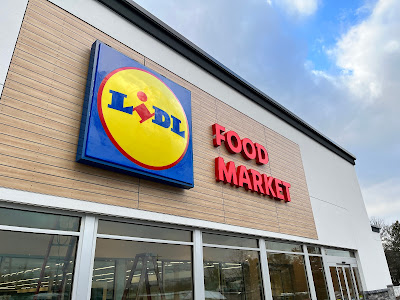 If we take a look inside, we can see the standard LIDL layout and fixtures going in. It looks like the produce department here might be going in front of the bakery department, possibly because of the constraints of the building size and shape. 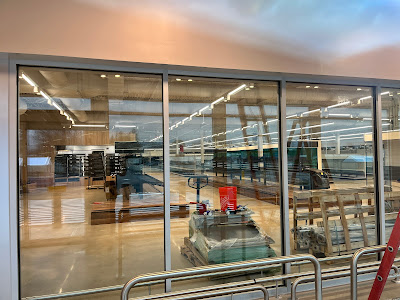 But this looks like a store that's almost ready to open. Just needs some products, some carts, and some aisle markers! (Okay, I get that it's not that simple, but this is very close to opening.) 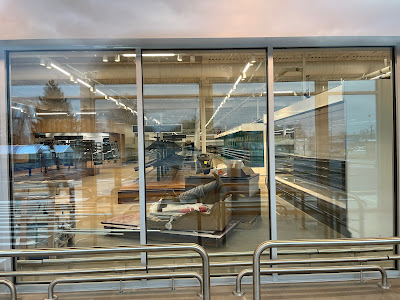 We do have a lot more stores to check out today, though!