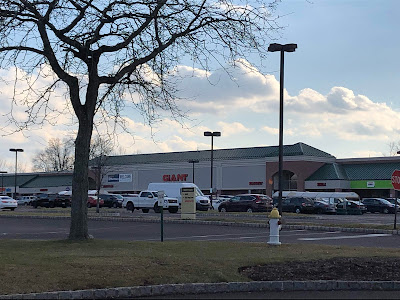 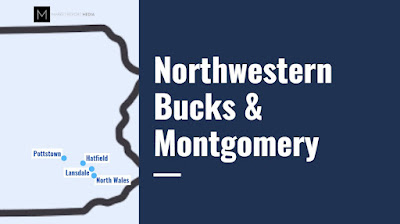 Today's store is a quick look at the GIANT Food Stores in Hatfield, photographed from the GIANT gas station where I was getting gas. I pulled in, waited for a while, then realized it was not New Jersey and nobody was coming to pump my gas. Hatfield, by the way, is home to the famous meat producer which is sold extensively in all area supermarkets. Speaking of meat, we're headed tomorrow about a mile and a half southeast into Lansdale for a look at an independent butcher shop on The Independent Edition!