Heading back to the Foodtown of Lake Hiawatha, which we first saw in a tour in January of 2017. I've been back a few times, and I thought it would be worth posting a few daytime photos of the exterior. 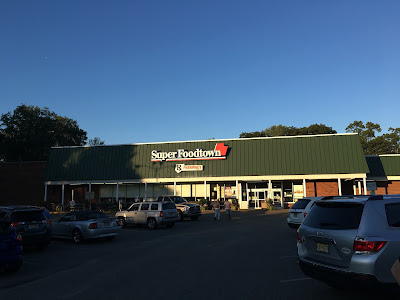 In fact, I've been back three times and for whatever reason, I felt the urge to photograph the store each time. Here it is in the late afternoon, with the setting sun. 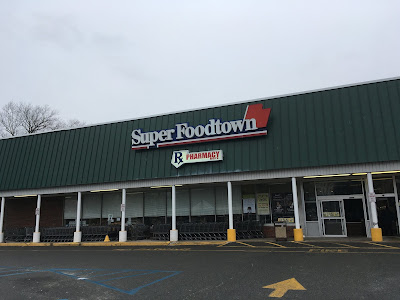 Here it is on a cloudy early afternoon. 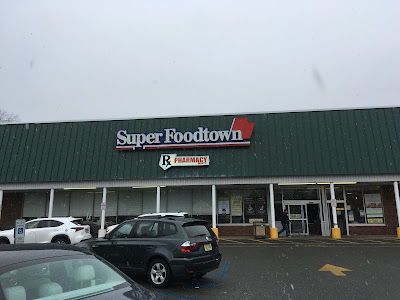 And here it is in the snow. Between these three and the nighttime photo I already have, I think that should do it for exterior photos. Unless there are any requests? Different angles? Closeups? Panoramas?