Diagonally across the street from the awesome Twin City Supermarket in Elizabeth, NJ is a Stop & Shop as bland and boring as they come. Twin City has so much more personality, and history -- and selection of ethnic and specialty foods. 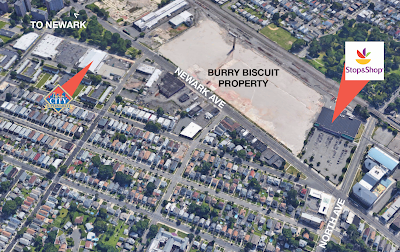 I initially showed this graphic on the tour of Twin City, but I'm repeating it here to show what we're looking at today. As I said in the initial caption to this map, the Stop & Shop was built as an Edwards Super Food Store in the 1990s, then Stop & Shop opened in the early 2000s. 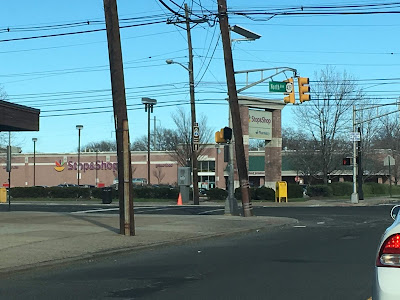 I think the treatment of the stores reflects what they deserve -- Twin City gets a full tour with lots of photos, Stop & Shop gets a few drive-by photos that are either blurry or blocked by a bunch of telephone poles. Fair enough. 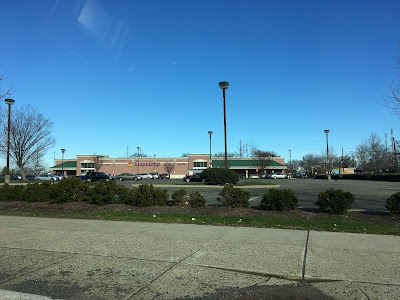 This store, located at 801 Newark Ave, is huge, cavernous, and deadly boring. At least the prices are low. 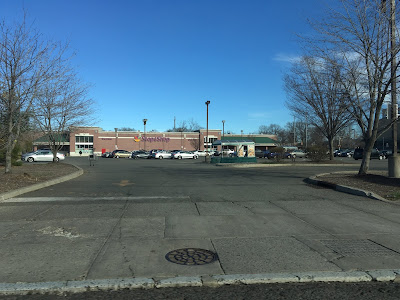 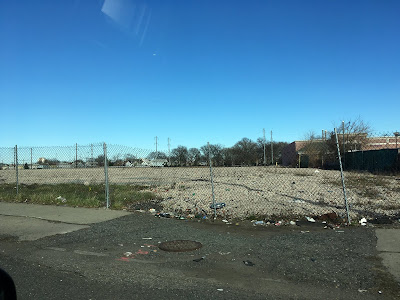