The various independent greengrocers along 5th Ave (some of which are undoubtedly Korean) really cater specifically to the significant Middle Eastern population in eastern Bay Ridge, as mentioned before. This store, at 7816 5th Ave, is no exception. 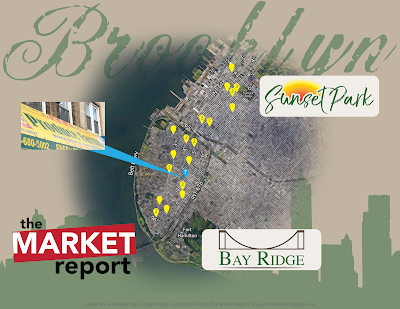 As far as the store's name goes, uh, where else would you grow produce? (Okay, okay, you urban garden lovers and hydroponics fans, I'm trying to make a point here.) 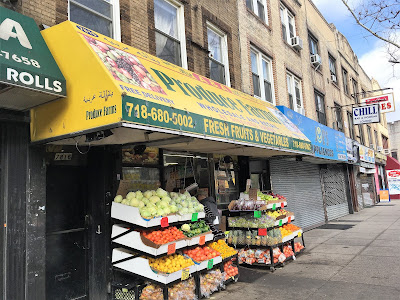