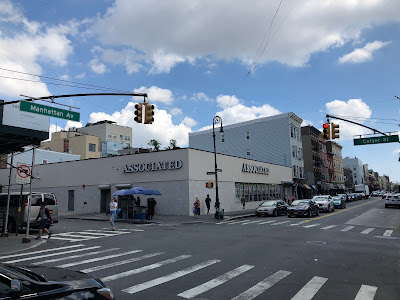 We're still wandering around Greenpoint for a look at another supermarket along Manhattan Avenue. If you need to catch up, check out our coverage on The Market Report and The Independent Edition! 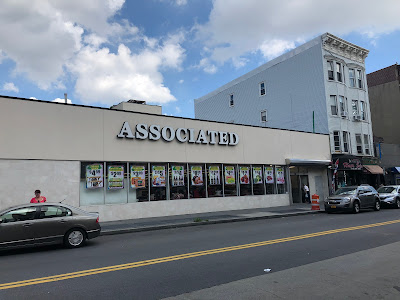 This store is in the very Polish section of Greenpoint. You could say it's the most Polish section... which seems to be right in line with this store's corporate name, Polmost Food. The owner's name is Andrew Wojnarowski. It's been in business since 1980 and honestly the appearance of the store hasn't changed much, especially on the outside. The original exterior look lasted until 2016 (here's a look at the store in the 80s). 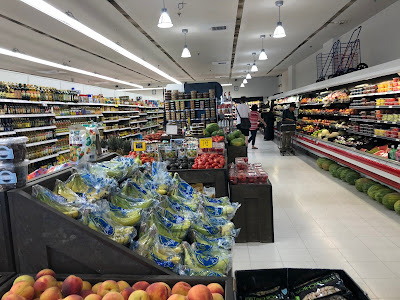 The interior is pretty nice, being extremely "bright, white, and clean" as Acme Style described some store somewhere at some time. 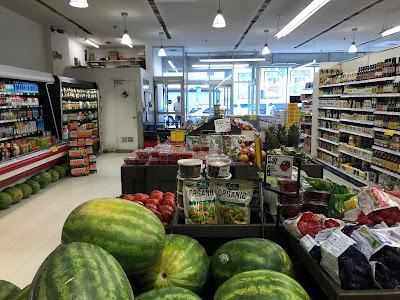 Small office in the front corner of the store, which is pretty common for stores of this era. Looks like quite a few of the fixtures, as we'll see, have been updated, and the first aisle has been shortened for more produce as seen here. 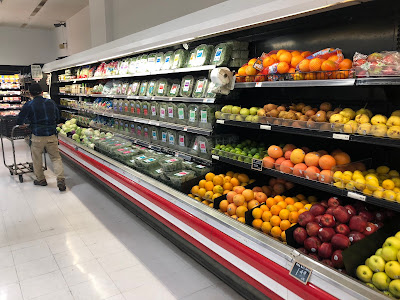 These cases look at least newly refurbished. Clearly they take pride in the store as everything was beautifully stocked! 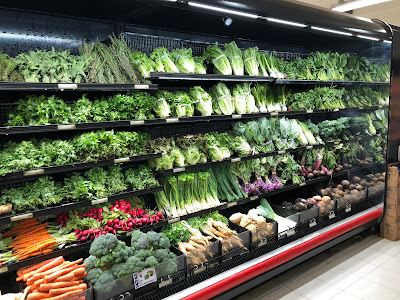 Impeccable vegetable display! Meat runs along the back wall... 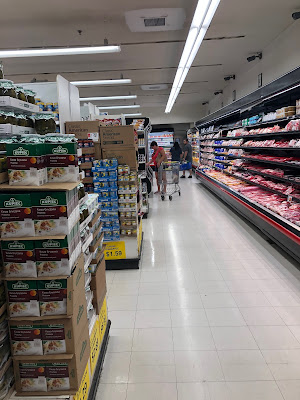 And the grocery aisles are clean as anything, if not... uh... labeled. 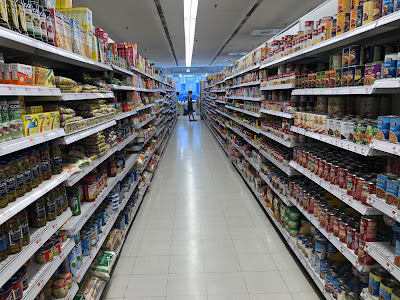 Nice selection of food here, as you can see there's a little bit of Latin American food but the store focuses on Polish products, something the CTown does less. 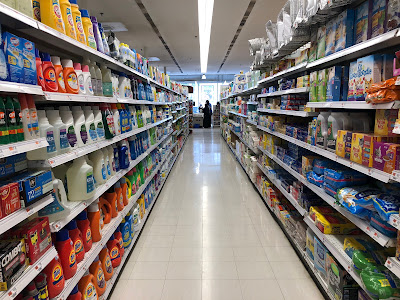 Extraordinarily clean, though. Check out that floor! Not a scratch mark in sight! 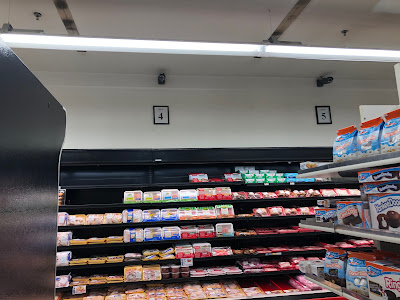 This is the extent of the aisle markers. Just framed 8.5x11 papers hung on the back wall. But the cases here do look brand-new. 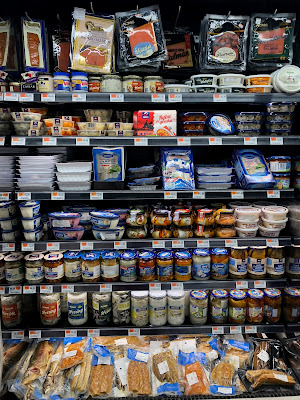 Just one example of the Polish products the store features. 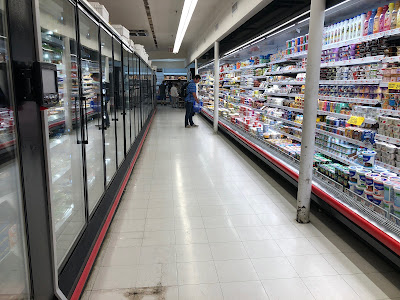 Frozen and dairy in the last aisle, with deli in the front corner. 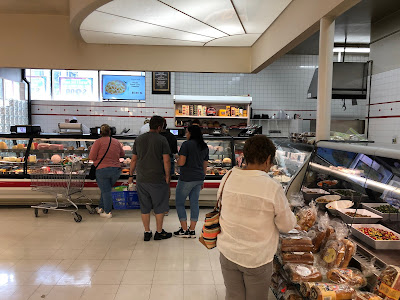 The deli definitely has the basic Boar's Head products and so on, but it's also a good solid Polish deli. (I'm Polish, so I've been to a Polish deli once or twice. Pulaski Meats in Linden is pretty spectacular.) 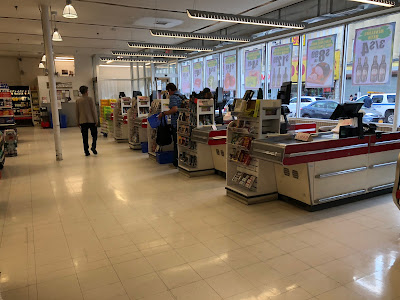 Pretty normal front-end, but there aren't register lights either. Very strange, but still a very pleasant store! Side note, the man visible on the left side of the picture struck me as a manager at first, but he was clearly a little lost in the store. He was kind of wandering around the place so maybe he was from ASG corporate or something. Or he was just a managerial-looking customer wandering around the store. Anyway, this Associated is a nice store if a little bland in some ways, but definitely is well taken care of and most notably, extremely clean!