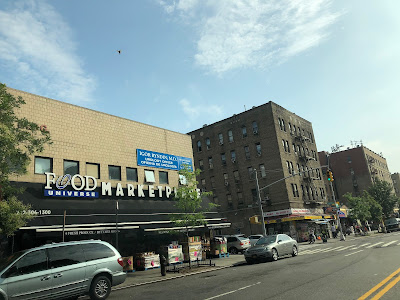 Formerly an Antillana Supermarket and then an Associated, this Food Universe Marketplace opened in 2014. Another Antillana-turned-Associated also became a Food Universe at the same time at the north end of Inwood, at 5069 Broadway. 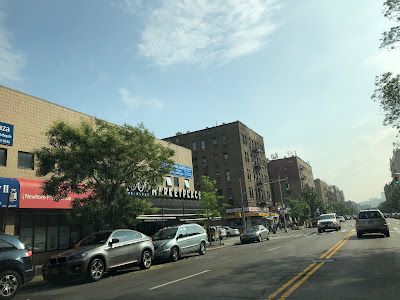 The Key Food cooperative developed the Food Universe banner specifically for conversions of stores brought on from Associated Food Holdings and White Rose/DiGiorgio (Met, Pioneer, Compare, and Associated). Approximately 30-40 of these stores were converted, primarily to the Food Universe banner, as White Rose entered bankruptcy and the two companies were consolidated into the present-day Associated Supermarket Group. This location is at 72 Nagle Ave, Manhattan.