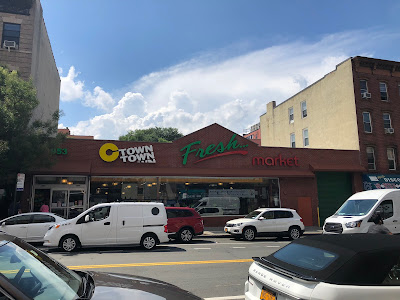 We've heard plenty about how great the CTown here in Greenpoint is, now it's time to actually check out the store itself. 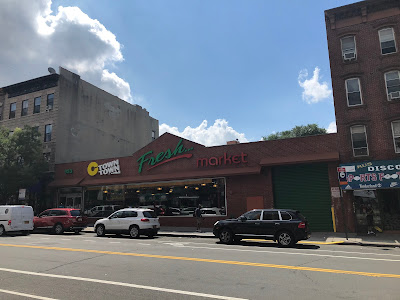 A recent renovation removed the store's hideous turquoise awning to reveal the store's A&P heritage. Interesting that they chose to push the CTown logo off to one side and put Fresh in the center of the facade. However, the CTown logo is highly visible against the brick building! One side note here, the store has been pretty extensively remodeled since my visit, changing layout and decor. Which is... interesting, because I found the store to be in excellent condition. 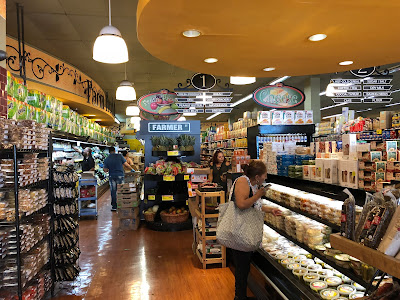 You enter to a deli/prepared foods case immediately on the right with produce in the first aisle. The deli is in the back corner at the end of the first aisle, with meat on the back wall and frozen/dairy in the last aisle. The store's owners have opened up the first aisle to make the produce department much more spacious, and moved the deli to the front corner to the left in the above picture. You can check out the new setup here. 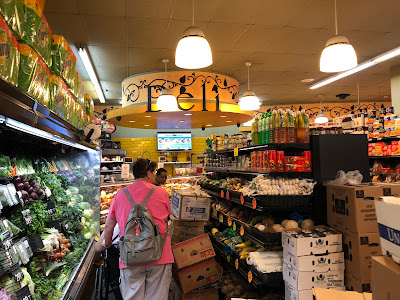 Produce a little crowded around here, but man did they have a nice selection! Great organics too, better than Gourmet A'Fare. And being that I was with my mother at the time, who is vegetarian, we appreciated the vegan meat substitute selection -- much better than most other supermarkets I've been to! 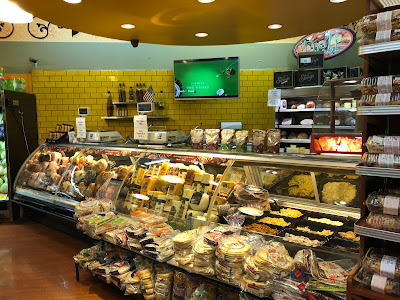 Nice deli in the back corner, but it kind of gets lost back here. And okay, I do see why the decor needed to be updated. But if I'm not mistaken, this deli sign (and the other matching signs around the store) would have been from the decor package before the current one. 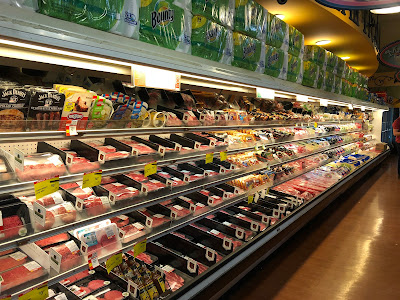 Meats on the back wall. Looks like the cases here are on the older side, but have been painted. 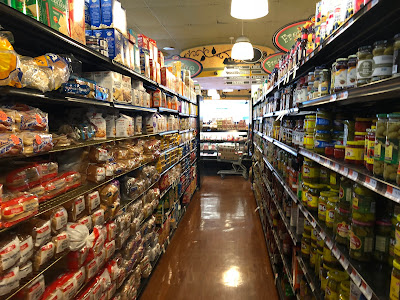 Very nice grocery aisles, if a little tight in places. But what can you do, the entire store is only 8500 square feet! 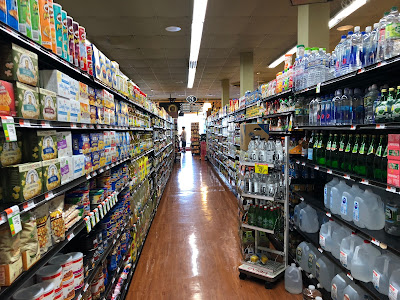 I actually visited this store three times this day. First, I stopped in to see the store and take pictures. Then, I returned later in the day to stop and buy a drink. I came back a third time before leaving the neighborhood with my mother to buy meat substitutes. Each time, the employees went out of their way to be nice to me and to other customers. 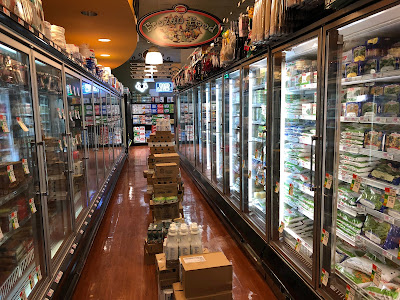 Unfortunately, my memory gets a little fuzzy in these last aisles. I believe the last aisle is frozen and the second-to-last is dairy, but the frozen aisle does not extent the entire length of the store (to leave room for receiving in the front). 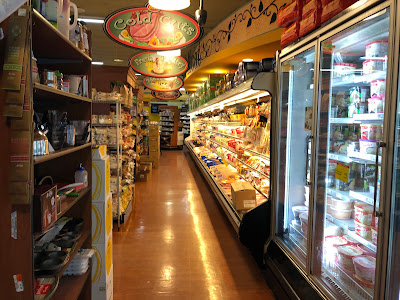 Looking along the back wall towards the deli here. 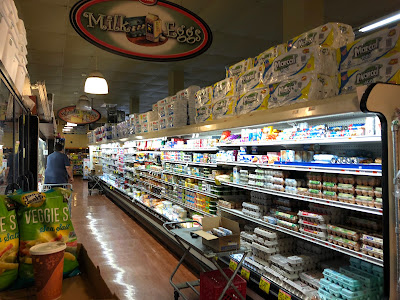 Again, I think this is the second-to-last aisle. These cases are actually pretty old, and I don't know whether they were upgraded in the renovation. Because most of the other things you see are newer and nicer, you don't really pay much attention to these cases when you're in the store. 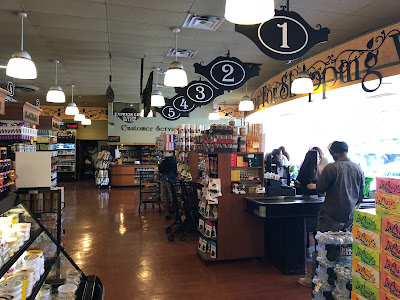 Here's a look across the front-end from the entrance. Some very nice custom endcaps here! 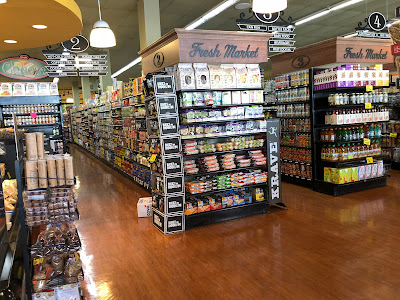 Anyway, that about wraps up our tour of this CTown! (Oh, and by the way, check out how shiny that floor is.) Check out The Independent Edition over the next two days for some Polish stores here in Greenpoint!