As we circle back up the eastern side of our loop, we encounter a second Pioneer Supermarket that appears to be owned by the same people as the previous one we saw.
I have to say, this immediate neighborhood was one of two I encountered that really is not a wonderful area. Ryer Avenue, the small side street on which the store is located, is not a major thoroughfare, and most of the buildings on it have seen better days. That said, this Pioneer is nicer than it has any right to be. 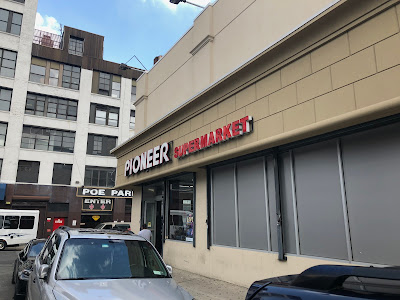 Back in the 70s, this store was most likely a Key Food. By the mid-1980s, it had become a Met Foodmarket, before becoming a location of the small chain Corona Food Plaza (it may have been something else in between Met and Corona). I do know it was converted to a Pioneer by 2011, and I seem to remember it was also a Fine Fare in there somewhere. I don't recall whether it was a Fine Fare before being converted to Pioneer, or whether it went Pioneer-Fine Fare-Pioneer (which seems to be the one sounding correct to me). 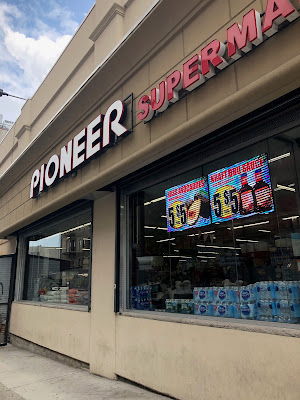 The Pioneer is on a corner, and the first shot we saw was looking down towards the corner. That wall is where the entrance and exit are. However, this wall (facing 187th St, not Ryer Ave) is what serves as the store's front-end, and the aisles run parallel to Ryer Ave. 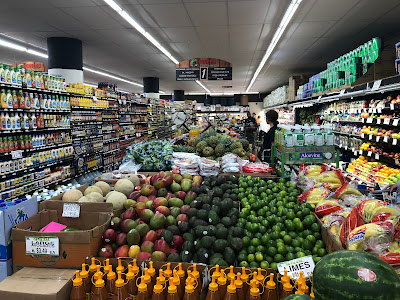 Heading in, we find a large and nicely-stocked produce department that's a lot like the one at the previous Pioneer. Produce and meat line the first aisle, with dairy on the back wall, frozen at the far end of the store, and deli/bakery in the front corner opposite the entrance. Slight modification on what we saw at Bravo and many others. 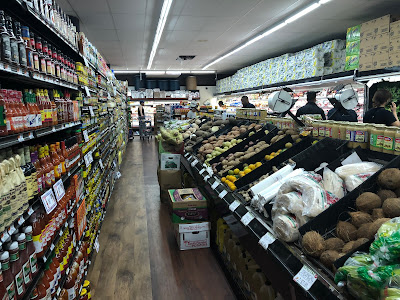 Like the other Pioneer, we're seeing some really nice fake wood floors here. Not quite as much space as the Jerome Pioneer, though. 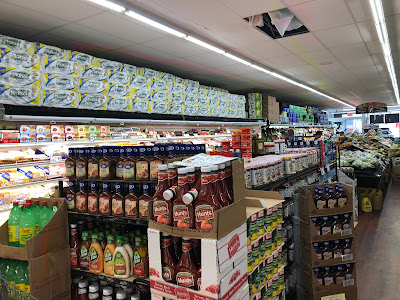 Looks like there's one ceiling tile that needs to be replaced. Otherwise, this store is in pretty great shape. 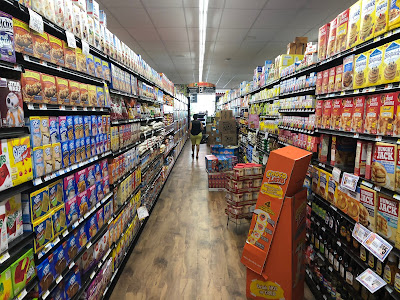 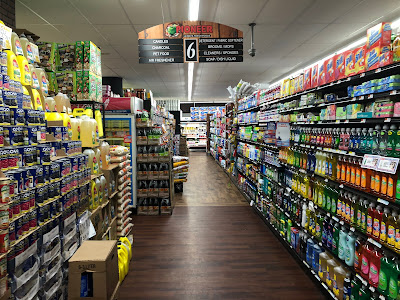 The deli/bakery is just around the corner to the left here, with the front-end to the right. We're looking towards the back wall of the store. 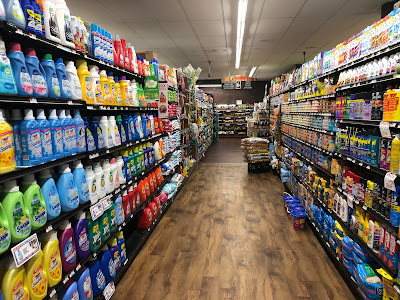 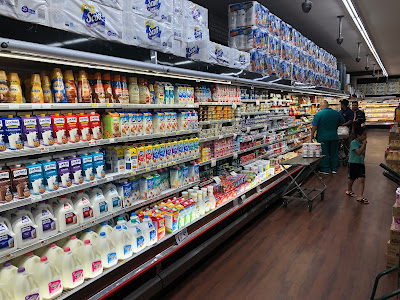 Here's a look across dairy on the back wall, from the far end of the store looking back up towards the first aisle. 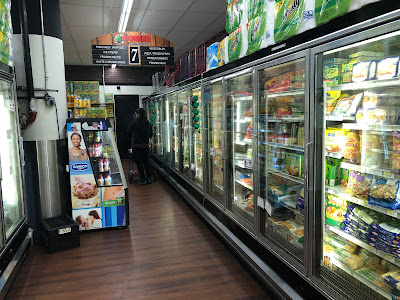 If I remember correctly, frozen takes up both sides of the last aisle. 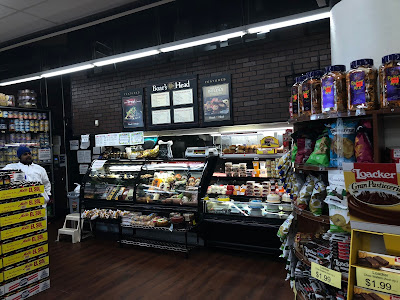 Rather short deli/bakery with managers' offices over it in the front corner. The bakery bread/roll case is actually built into the wall, which is interesting... 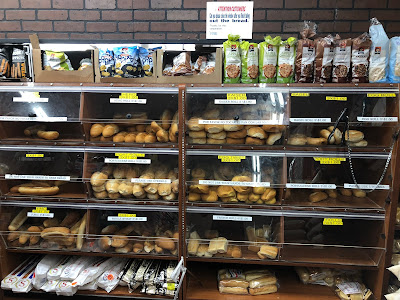 The front end continues just to the left of this case. I'm not entirely sure what's behind this. 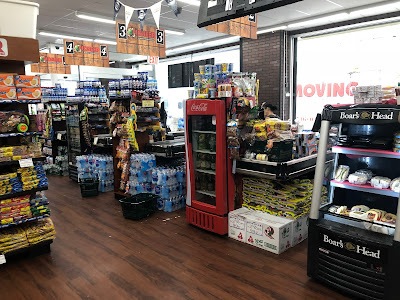 And one look across the front-end before we head out! We have a Streetside Sights & Scenes tomorrow before going back to a new tour on Friday, so check back soon!