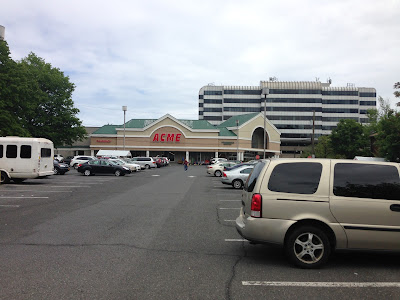 The store is in a somewhat awkward arrangement, so the building had to be customized to face in two different directions. 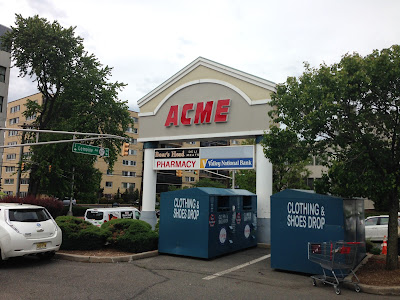 Check that out, a miniature version of the facade on the monument sign! It looks great, although because the ACME is pretty much the only thing in this complex (well, except for Valley National Bank), the lower signs are all advertising services in the supermarket. The top right one would have advertised A&P's liquor department. 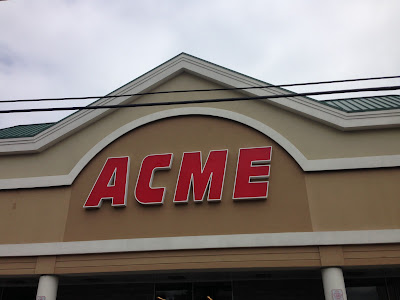 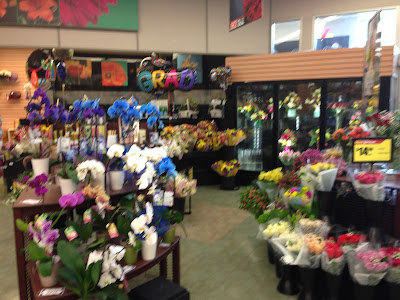 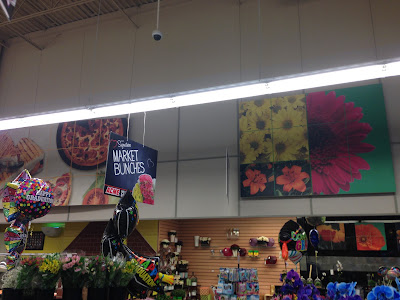 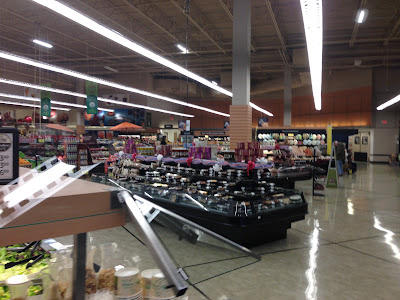 These fixtures are all Fresh 2.0-era. ACME definitely replaced the salad bar, but the rest are in good enough shape that I believe they kept them. 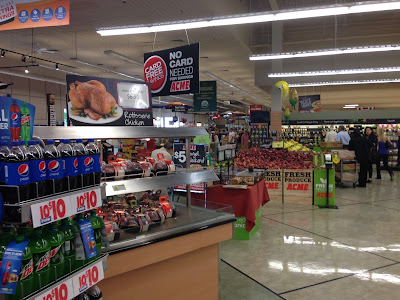 Looking towards the front end from the prepared foods department. 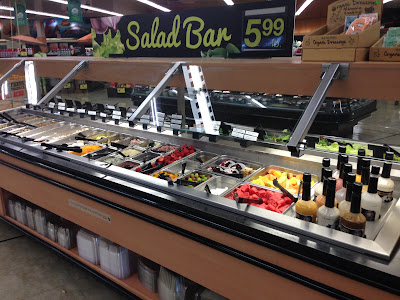 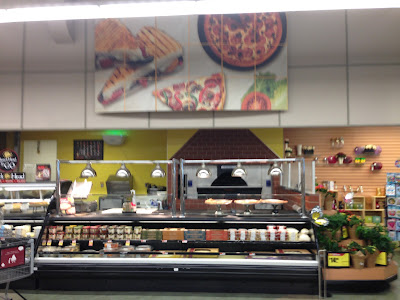 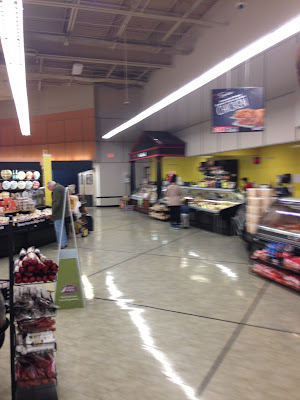 Deli didn't have a sign other than the ridiculous extravagant impressive Boar's Head promotion, visible here. 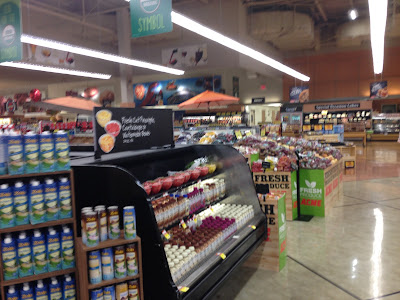 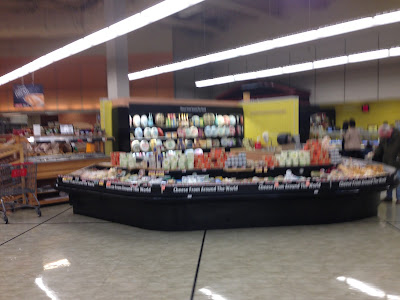 Cheese island in the back. 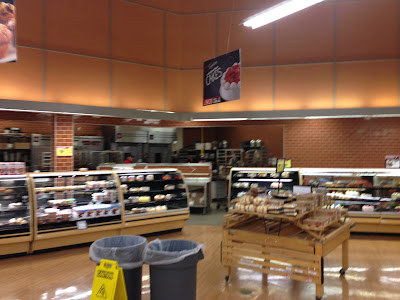 As Acme Style points out, the bakery seems to have lost its signage at some point. ACME seemed to be supplementing this with hanging promotional signage. 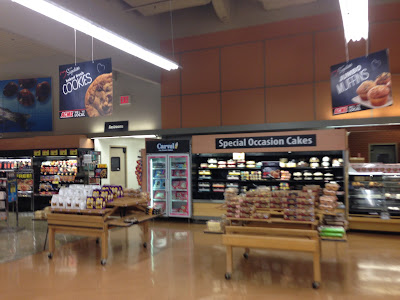 The back wall of the store looks pretty much exactly as it would have as an A&P. Except, of course, for the hanging promotional signage. 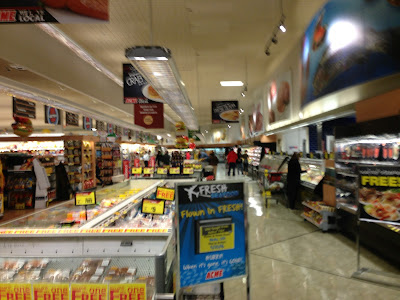 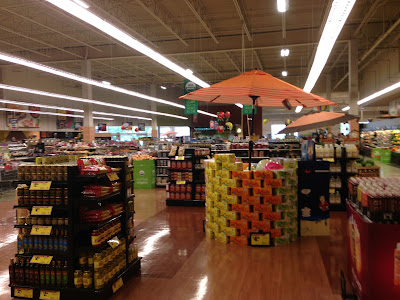 ACME streamlined the produce department and removed liquor, which was in the first aisle. 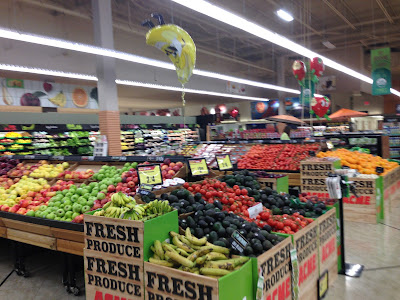 It's a pretty nice produce department, although the Quality Built remodel did remove all of the signage. 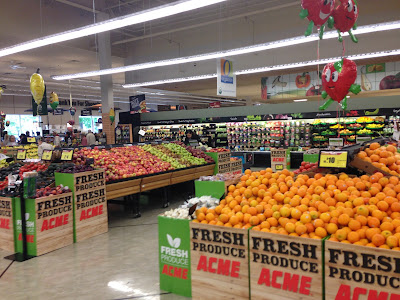 That about wraps up my coverage of the store, which I know is pretty lopsided. But tomorrow we have a new store tour of a different ACME! This one is located at 2160 Lemoine Ave, Fort Lee, NJ.