Today's Snapshot is a really interesting store. It started out as a Food Fair that closed by the 1970s and became a Consumer's Distributing catalog store until the early 90s, when it became a Fresh Fields natural food store. Whole Foods bought out the chain later, and it became one of their smaller stores then. Thanks to Josh Austin and Styertowne over on Flickr for the info! 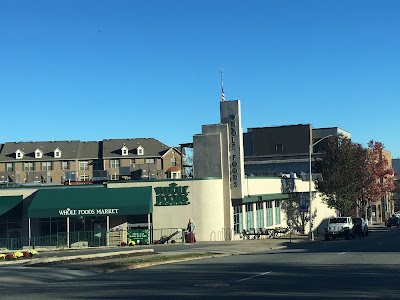 I love the look of pretty much any supermarket built in the 1950s. This one is no exception! 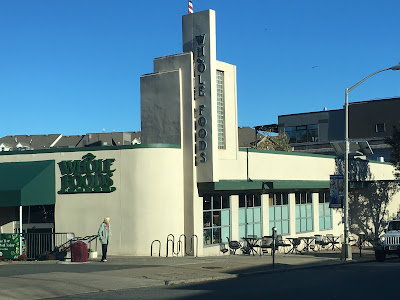 The store really fits in to downtown Montclair, although it is on the west end of the town. Many 1950s supermarkets were located way outside of the downtown areas, so that's a little unusual. 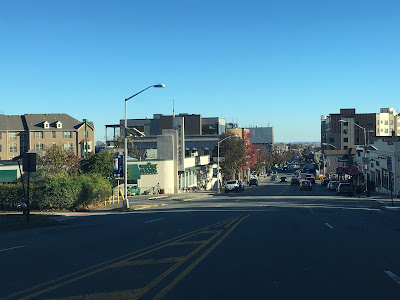 The store is located at 701 Bloomfield Ave, Montclair, NJ. 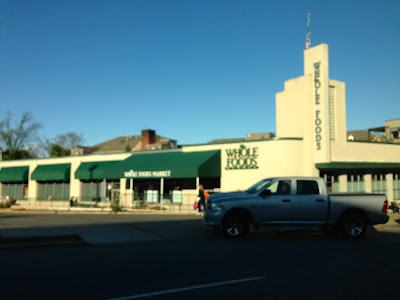