When new tenants took over Pathmark stores, some gutted the stores and remodeled them. Some made the existing decor their own with some strategic decals. Others did even less. 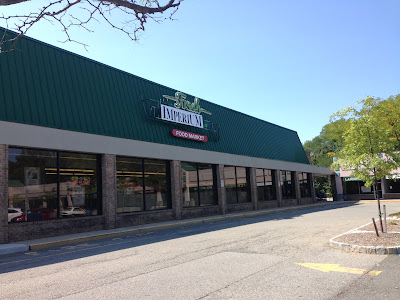 Fresh Emporium, owned by Bronx-based investor Neftali Medina, covered some of the Pathmark logos at their store here in Landing (we toured their other location in Jefferson a while ago). Once Key Food threatened to sue them over their use of the Fresh Emporium name, arguing it's too close to their banner The Food Emporium, Fresh Emporium made a quick switch to Fresh Imperium. 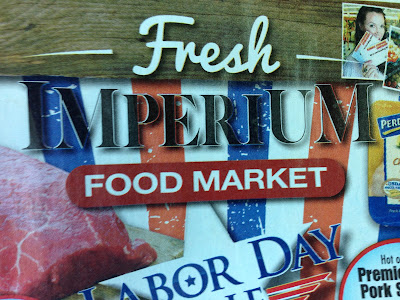 While I wish I had interior pictures from when the store was in business, I was stopped by a manager early in my tour who very nastily informed me photography was not allowed in the store, having me delete the pictures I took and leave my phone at the front office while I was in the store. It was very early in my photography, and I had no idea she didn't have the power to tell me any of that. (If that happened now, I'd laugh at her and walk out of the store. Probably take one more picture just to get on her nerves.) 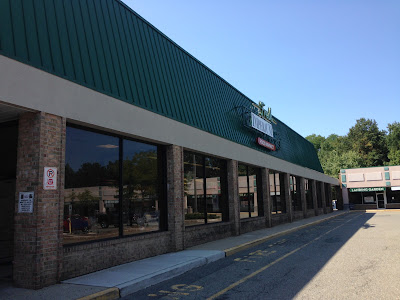 After less than two years, the genuinely awful Fresh Imperium Food Market closed its doors here in Landing. (I visited one of Medina's stores in the Bronx, and it was quite mediocre. That's glowing praise as compared to these.) The Jefferson location has a nice facility with an excellent location, but Landing is a smaller, older, and less-extensively-renovated-by-Pathmark building that was previously a Grand Union. 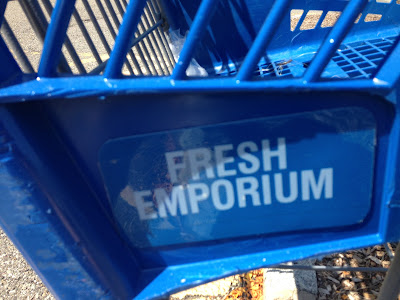 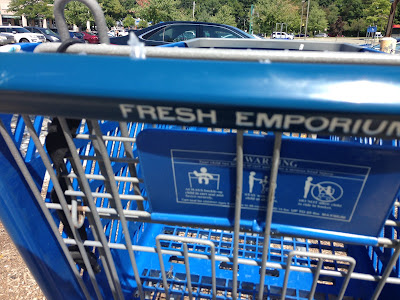 I returned to the store in May of 2019 long after the store closed (February 2017), and the building looked like Fresh Imperium closed yesterday. It was awesome -- and there was no angry manager to yell at me. 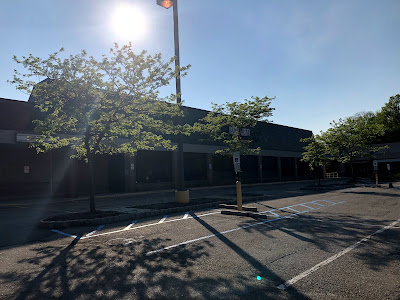 I took a lot of pictures (maybe as my petty revenge) when I returned. Also because any abandoned supermarket is cool! 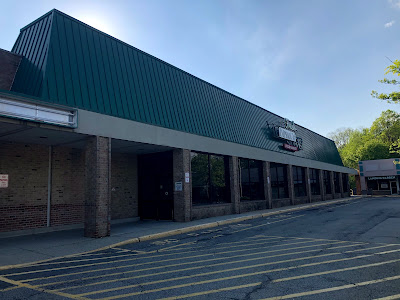 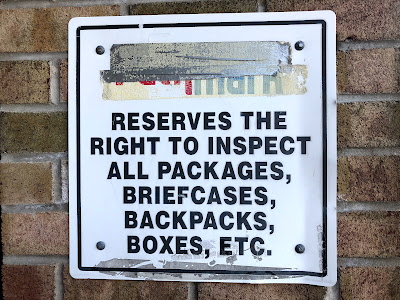 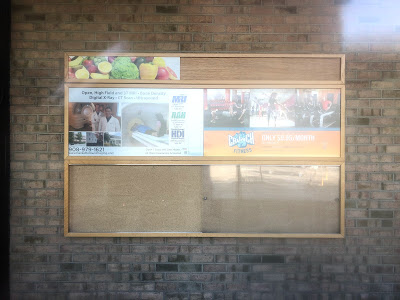 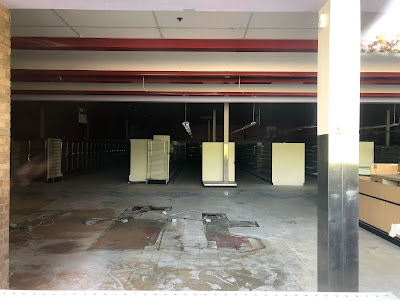 The Grand Union light fixture is still in place on the ceiling! As you can see, all of the grocery shelving (and even freezer cases, look to the left) are still in place. The decor and aisle markers are even still up! 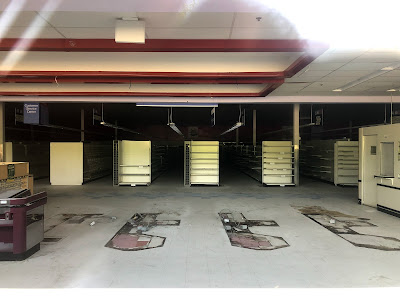 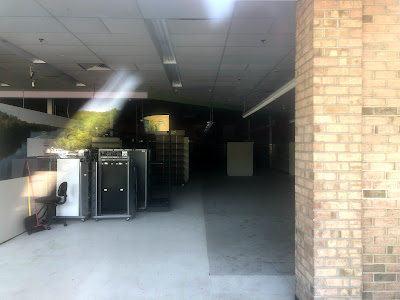 Other side of the manager's office. The darker floor area is where the produce area was. There was a bulk coffee bar to the left (the store's only cool feature) but we see some odd signage caused by a lazy attempt to cover the Fresh Emporium logo. 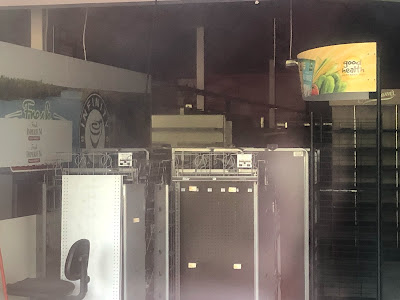 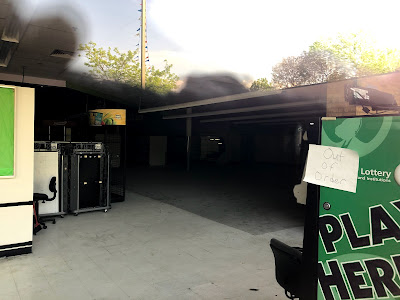 Looking into the produce department in the front corner. I'm assuming most of the layout is left from Grand Union because it sure is an odd layout for a Pathmark. And yes, the lottery machine is out of order. 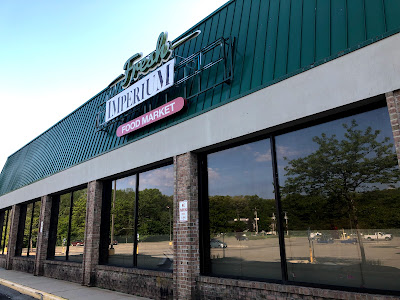 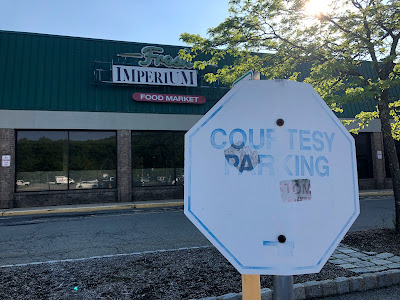 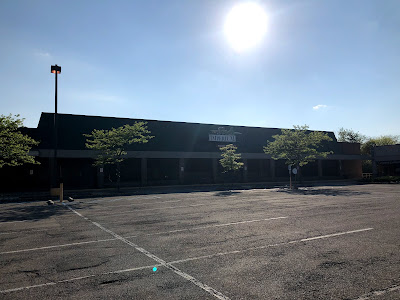 The store is located at 175 Lakeside Blvd, Landing, NJ. Rumor has it Aldi is very interested in this location, although I'd personally love to see Weis Markets move in.