The ShopRite of Carteret opened in the 1970s in a former Food Fair, moving from a nearby streetfront location. It's the only store owned and operated by the Sitar family -- and has a very friendly, neighborhood store feeling. 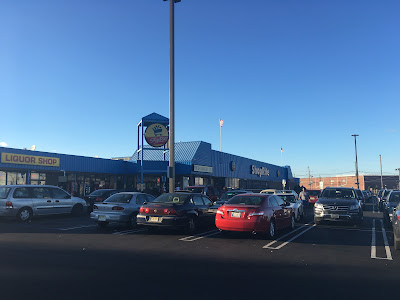 These pictures come from September 2016, prior to the most recent renovation which made changes both inside and outside the store. 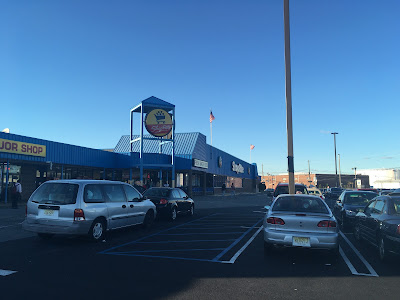 Most notably, the entire facade is no longer blue. You can see a newer picture here and a shot of the interior here. The store is located at 801 Roosevelt Ave, Carteret, NJ. 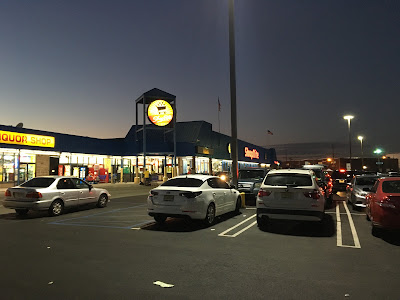