Concluding our former ACME week with the store in the header logo. And I know, it's hard to call this a former ACME. But hey, I can bend the rules a little bit.

This store at 281 Ferry St started out as a Pathmark in the mid- to late-90s as a replacement for the older location next door at 269 Ferry St. It closed in November of 2015 and reopened as an ACME on November 7, 2015. I visited and photographed the ACME on June 5, 2016 and it closed almost exactly a year later on June 16, 2017. In September of 2018, local chain Seabra Foods announced they would open a flagship store in the building. It joins three Seabra Foods and two unrelated Seabra's Market stores in the Ironbound, the historically Portuguese section of Newark. (Information from Josh Austin and Jersey Digs.) 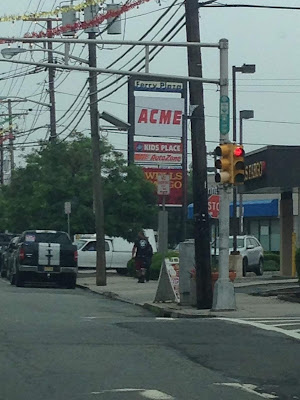 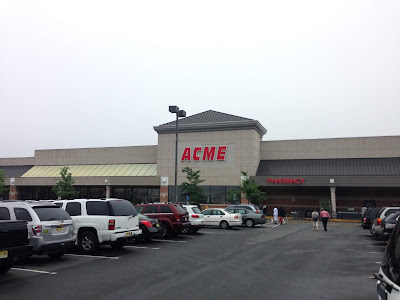 Easily recognizable as a former Pathmark! 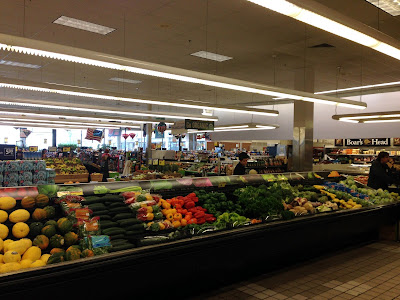 Standard Pathmark layout, too: produce in the center of the store. Deli/seafood in an island to the left when you enter (shown straight ahead here), pharmacy along front wall to the right when you enter. HABA (and whatever other random items ACME decided to put over there) to the right. Bakery and meat along the back wall. 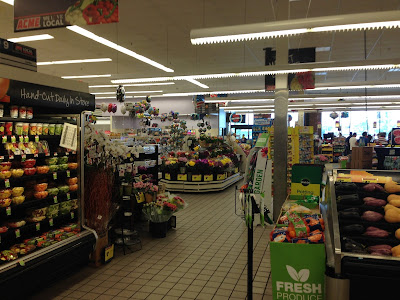 During their brief two-year time here, ACME did virtually nothing to the interior, aside from adding decals to the aisle markers and department signs. Notice in the previous picture, the deli sign is missing. Maybe removing the yellow "save" banner damaged the original sign. 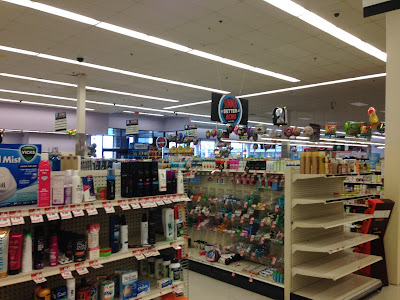 A look at a somewhat sparsely-stocked HABA section next to produce. 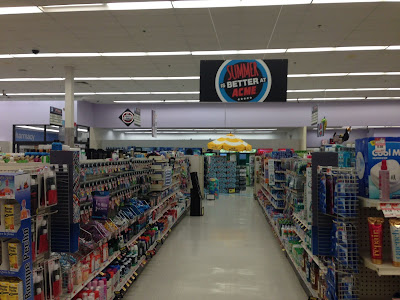 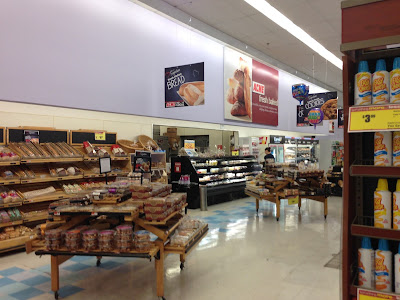 Bakery at the back of the produce aisle. 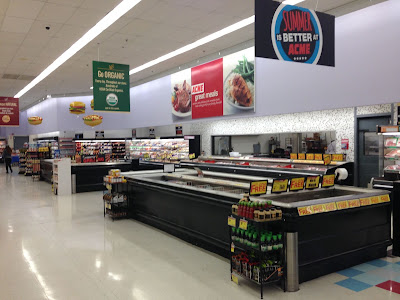 No butcher counter, although there is a service butcher window. (The hot dogs and hamburgers are not wall decor but balloons.) 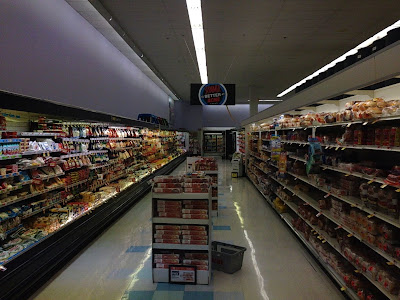 Dairy and bread in the last aisle. 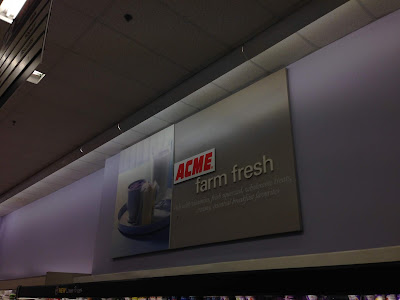 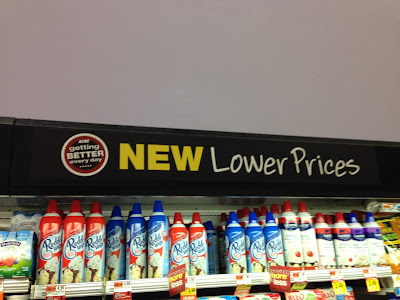 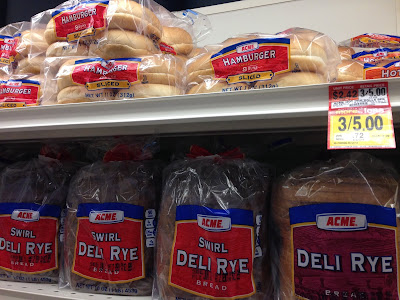 Looks like these were the last of the ACME-branded products. More recently, these have been replaced by Signature. Also, the price is quite high: $2.39 before sale for hot dog rolls. My grandmother refused to buy hot dog rolls at Supremo because those crooks wanted $1.29 for the eight pack of storebrand rolls. (Supremo's price is therefore even cheaper than ACME's sale price. However, there is no Supremo in Newark.) 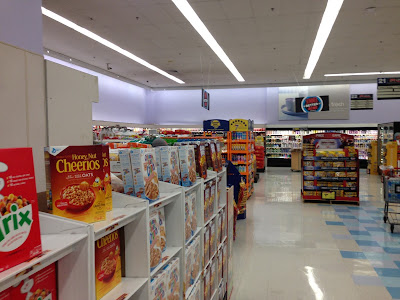 My memory fails me as to what exactly was in this front alcove. (The store's front wall is to the left above.) I'd be inclined to guess either soda or sale items. 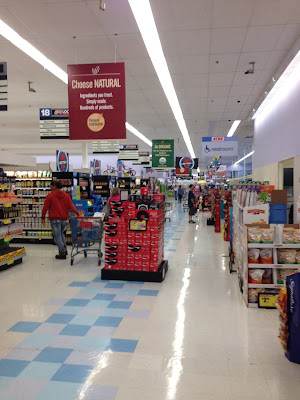