Rochester is one of those cities that's large enough and close enough to where I'm from in New Jersey that I really ought to have been to it. But I never had, until I finally went while on vacation in the Finger Lakes in August of 2018. I know I've been dropping little hints about the Finger Lakes and posting a few stores here and there, but we're going to get serious and spend about three weeks on that area come September. Anyway, this is the last store we'll see in the area until September. 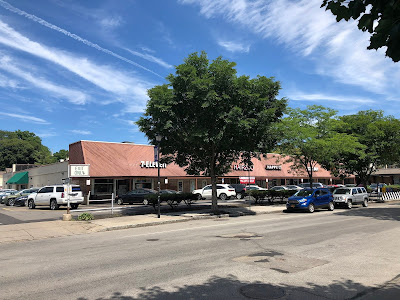 It's pretty obvious that this building used to house a supermarket. Even my parents, who were with me at the time I photographed this store and aren't insane I mean obsessed with supermarkets er perhaps quite as knowledgeable about supermarkets as I am, agreed that it was clearly a grocery store. I just don't know what it was. 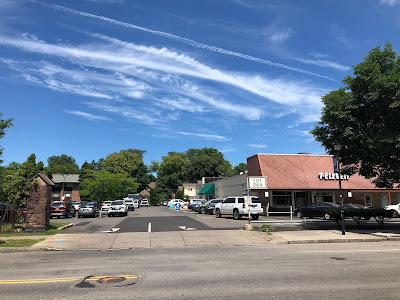 Classic layout, with a narrow row of parking in front of the building, then a larger lot off to the side. 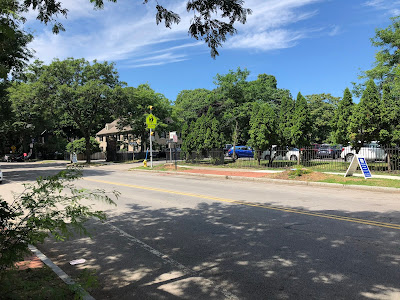 Here's a look at the rest of the property. 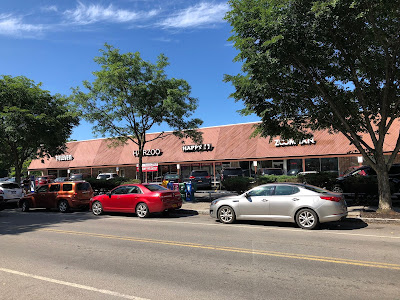 Even the awning looks like it could have been from a supermarket! Any information? 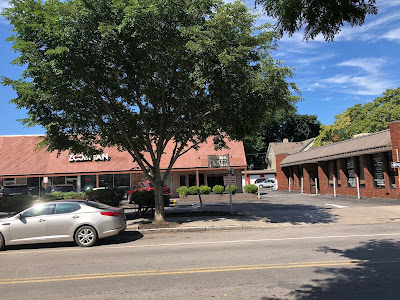 This store is located at 622 Park Ave, Rochester, NY.