Coming closer to home for today's Snapshot. I can't tell you how many times I've driven by the old ShopRite of Union (in fact, I grew up in Union -- although I didn't grow up shopping at this store). I did go in occasionally, though, and found it quite comforting, not appalling as the Acme Style blogger seemed to. You can tour the store when it was still open over on Acme Style here. I can offer a little bit of insight to some of his questions, such as the lack of decor. The store would have had the same decor as Watchung, which was removed at some point for a remodel to the decor now seen in Garwood. However, the remodel never happened, possibly due to the impending closure of the Pathmark at Union Plaza on route 22, approximately a mile and a half south. Village Super Market, the owners of the ShopRite, instead decided to move the store south to the former Pathmark, which is larger than the old 40,000-square-foot store but still fairly small. After sitting vacant for five years, the old ShopRite is now being renovated for a conversion to 2nd Avenue Value Stores, a slightly upscale thrift store chain. 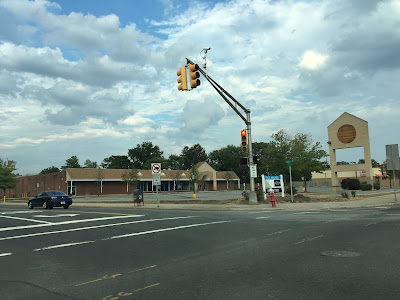 The location appears to betray its history as an Acme, but in truth, the brick columns we see on the side of the store were actually added by Village. Or perhaps the store was previously owned by another ShopRite operator or chain, such as Good Deal (several Good Deal stores were purchased by Village in 1976). The distinctive Acme tower sign, however, remains, if slightly modified. 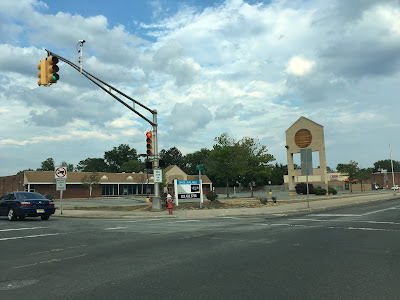 Although these photos are fairly old at this point, I can confirm that construction has actually started as of early March 2019. You can see the store still in operation in an old Google street view. The store is located at 2657 Morris Ave, Union, NJ.