Today we're going to check out a grocery store in singer Eric Hutchinson's hometown of Takoma Park, MD (or at least where he grew up). This ALDI appears to be a modified A&P/SuperFresh Centennial model. 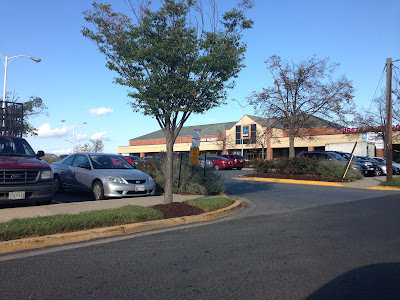 Note that, although it's tempting to say that the peaked part where the ALDI logo is, is original, it's not. It would have been centered on the storefront if it were left over from A&P. 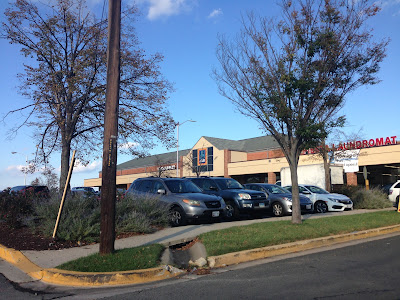 The store practically shares a parking lot with another mall that includes the Red Apple Farmers Market, a small grocery store. 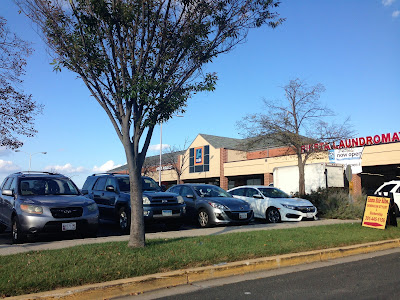