Montclair, NJ is home to lots of good restaurants, a performing arts venue, some of the best public schools in the state, and -- the real attraction for most -- three supermarkets. The township was also home to a Pathmark until the 2015 bankruptcy; the location in the Lackawanna Plaza is slated to be replaced by Lidl. Two of the three other stores (ACME and this Kings) are in Upper Montclair, a neighborhood with its own character that's decidedly separate from the main downtown, which included the Pathmark and a Whole Foods. 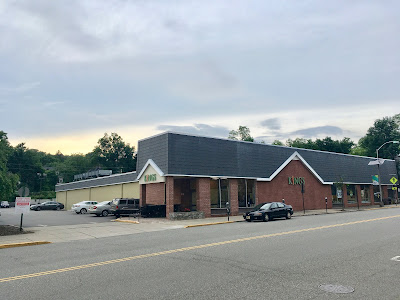 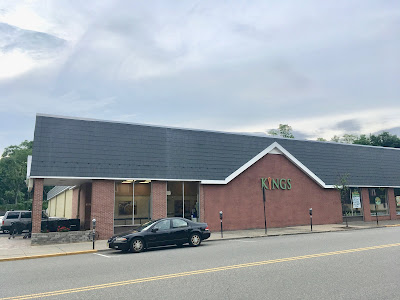 Many Kings locations were previously larger chain stores, but I don't know about this one's history. It's possible it was built as an early Kings location, too. It's clearly been expanded many times to its present 18,000 square feet. The store is located at 650 Valley Rd, Montclair, NJ.