Rounding out Connecticut Week with a final store tour. There are two CTowns in New Haven, but I've only been to one. If you're curious, here's a look at the outside and inside of the other one, which appears to be smaller. Now for this one, which has to be one of the largest CTowns out there. 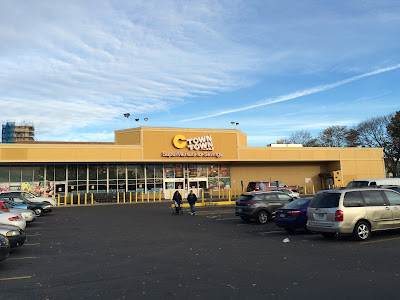 This 25,000 square foot store is the only supermarket serving the relatively isolated neighborhood of Fair Haven, located east of downtown New Haven, and the better-know parts including the University of New Haven and Yale University.

It's pretty obvious this used to be a chain store, but I don't know what it would have been. My gut tells me Stop & Shop, but I have no evidence to base this on. Heading in, we see a simplified version of the decor designed for CitiGrocer in Elizabeth (coming soon to the blog), and a variant of what's in the Ideal Food Basket of Clifton. Produce is located in the front corner, with deli, meat, and seafood continuing along the right side wall. Meat and some dairy run along the back wall, with additional dairy and frozen in the last aisle. 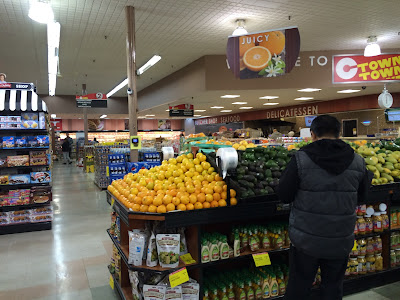 Note that to enter the produce department, you have to turn about 90-degrees to the right when you enter the store. 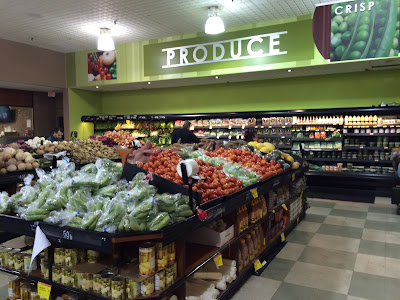 While the decor is rather new, it also looks like the fixtures (including the lights) are on the newer side. The floor, quite noticeably, is not. 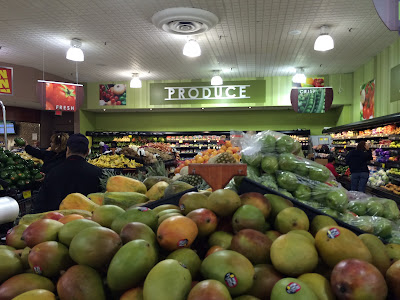 Check out that old air vent on the ceiling! 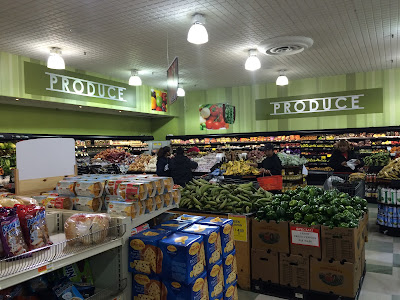 Here we're looking at the front wall of the store. Deli and hot food are just out of frame to the left, with hot food facing produce and deli facing the store. 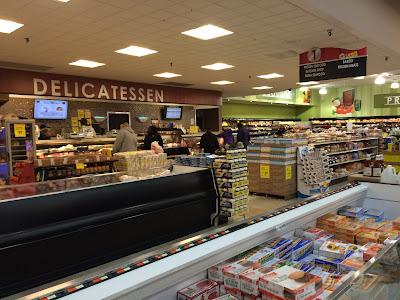 If you zoom in, you can see that the deli cases also appear to be pretty new. Nice custom aisle markers! 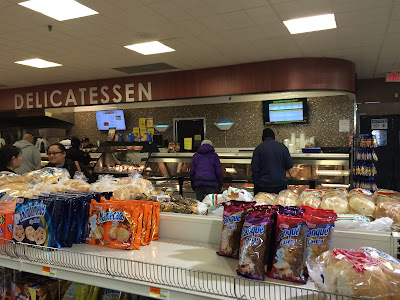 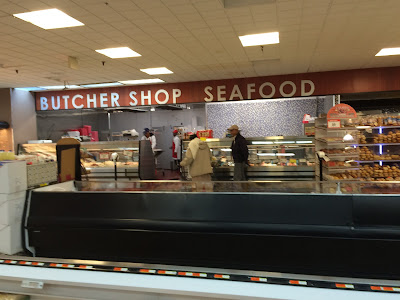 Although this CTown does not bake in-store, there is a selection of baked goods between the deli and the seafood counter. 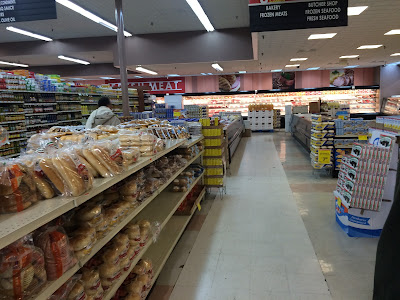 This first aisle felt a little random, and the space could definitely be used more efficiently with more upright cases instead of the coffin cases... 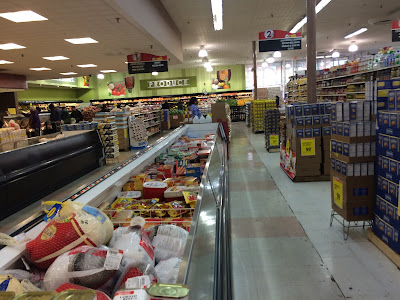 We can also see several generations of flooring around here, possibly indicating where aisles or cases used to be. 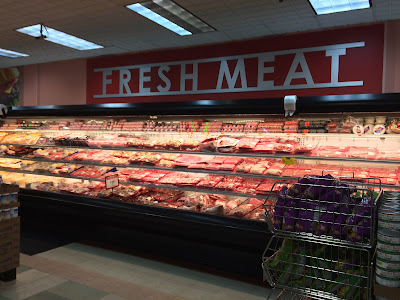 Packaged meats, followed by dairy, line the back wall. 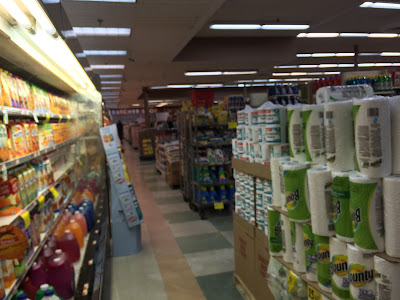 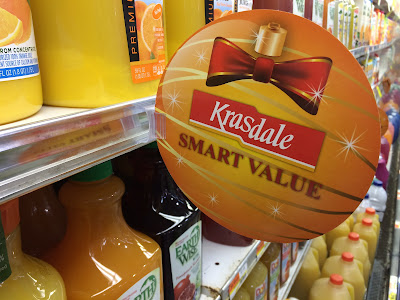 I want this ornament on my Christmas tree! It was November when I visited this store, so merry Christmas, everyone. 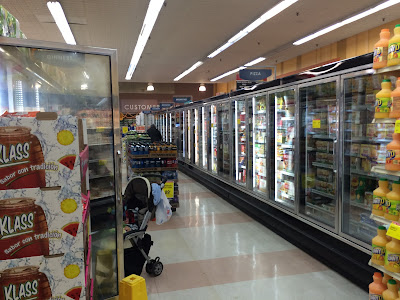 Frozen foods in the second-to-last and last aisles. 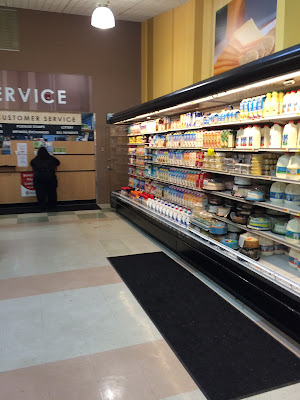 Customer service, including the usual tiny selection of HABA, is located in the front corner. The front end is very spacious, and reminds us that this store is rather large for an inner-city CTown. 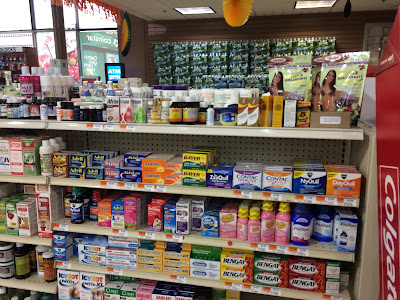 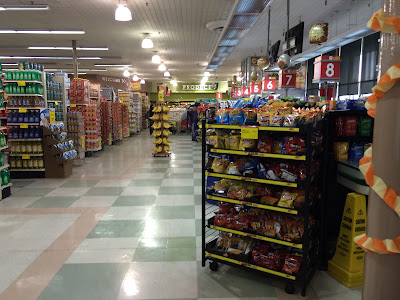 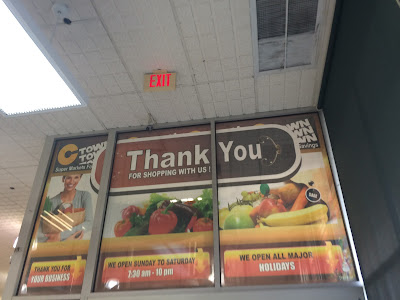 And thank you for reading Connecticut Week! Come back for lots more new content next week.